Sooooo Rob got a shiny new gadget! He’s been dying to get a Phantom drone for years, but held off because each model was missing some key feature that he just had to have. Then the Phantom 4 was announced and BOOM! It had everything and he went for it.

The box showed up early, so we abandoned all previous plans and made a video of me opening it up. Thrilling!! But yes, if you are interested in these snazzy things, and want to see what comes in the box, have a gander at the video! 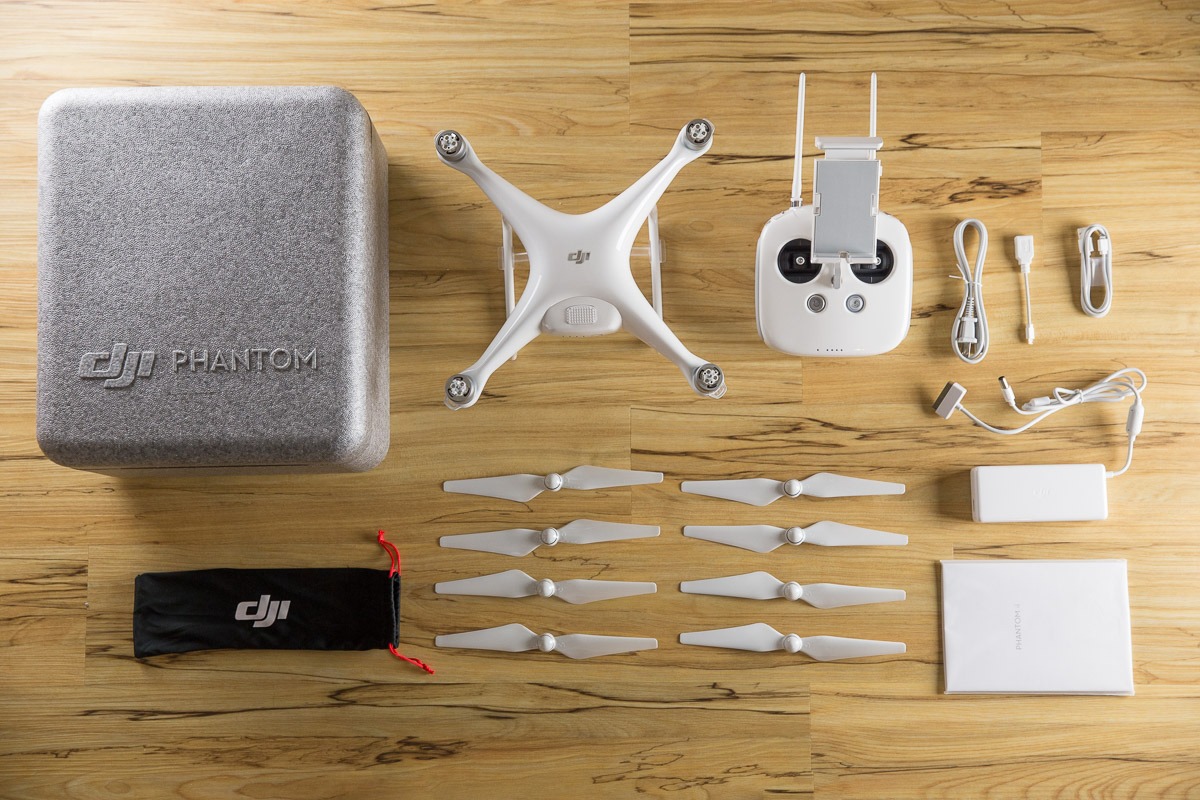 In bullet point form, you get:

It’s currently available from DJI directly or from Apple, the official launch partner, for $1,400USD. It will be available from other retailers like B&H around the end of the month! Here are a few more fun photos. 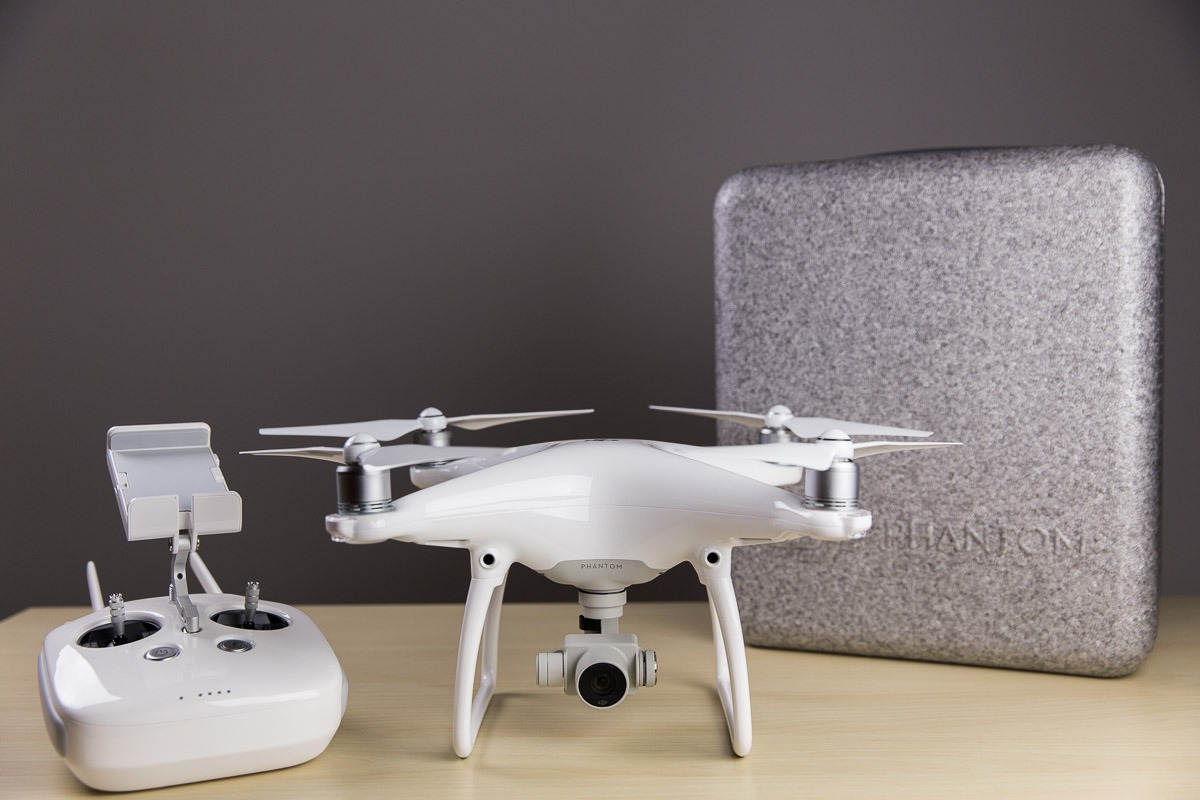 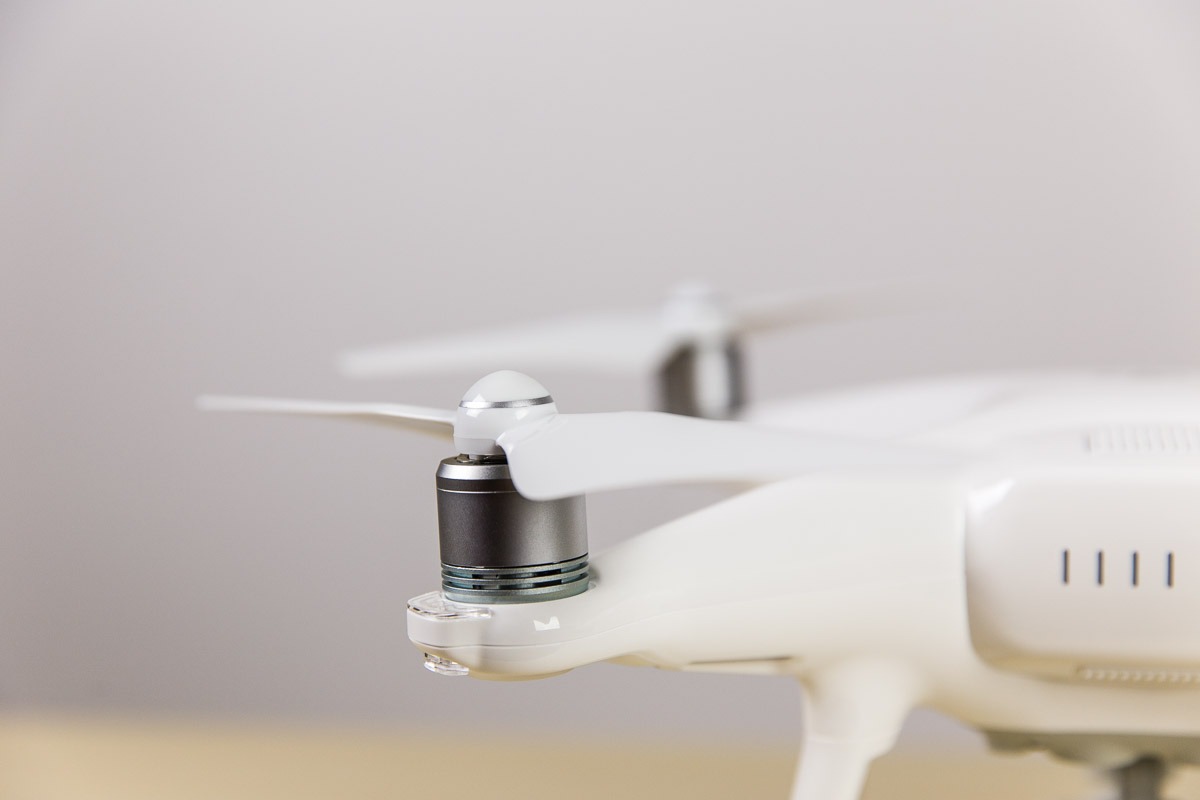 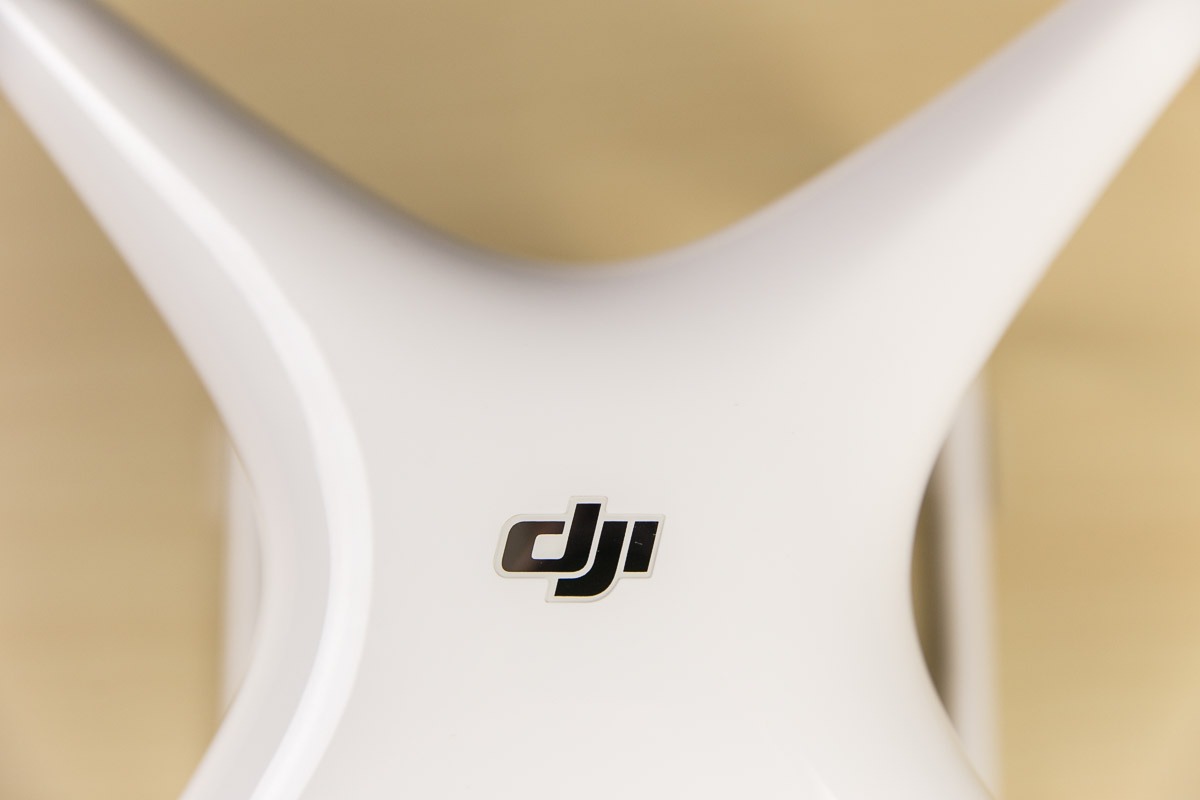 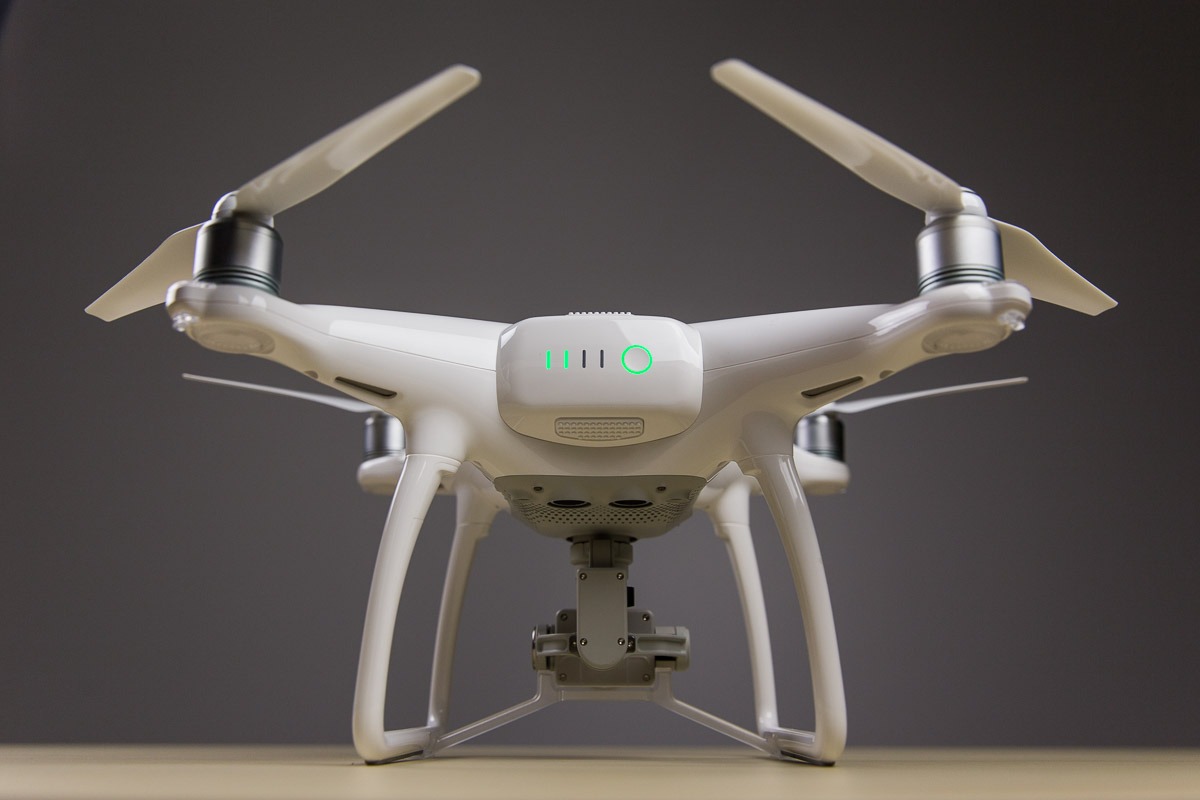 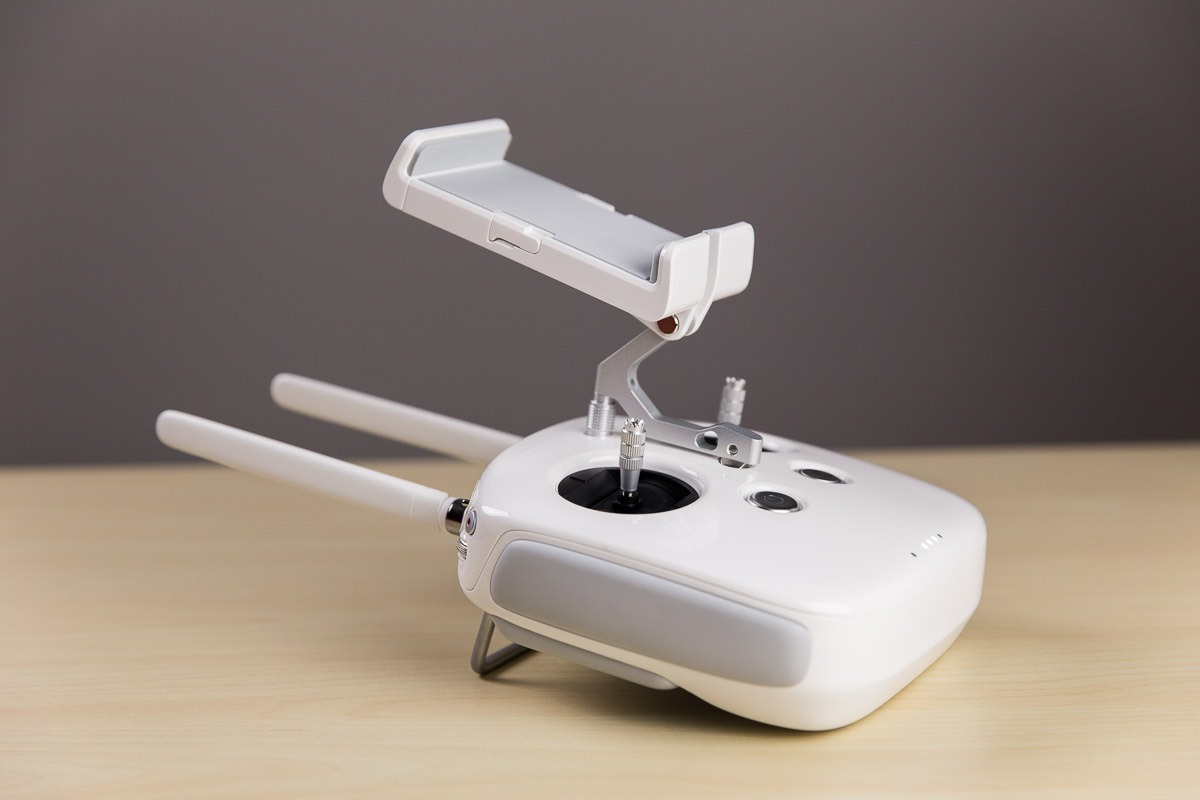 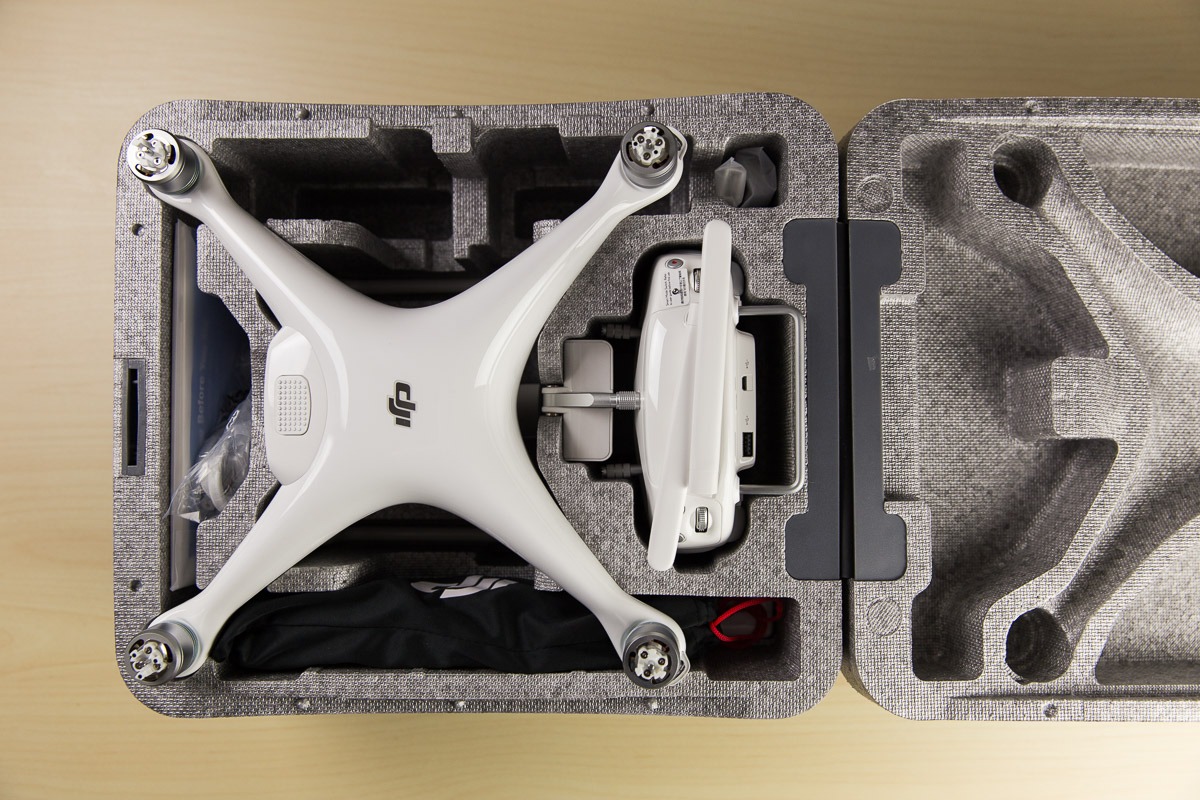 Anyone else into quadcopters? Rob hasn’t stopped grinning since it showed up.