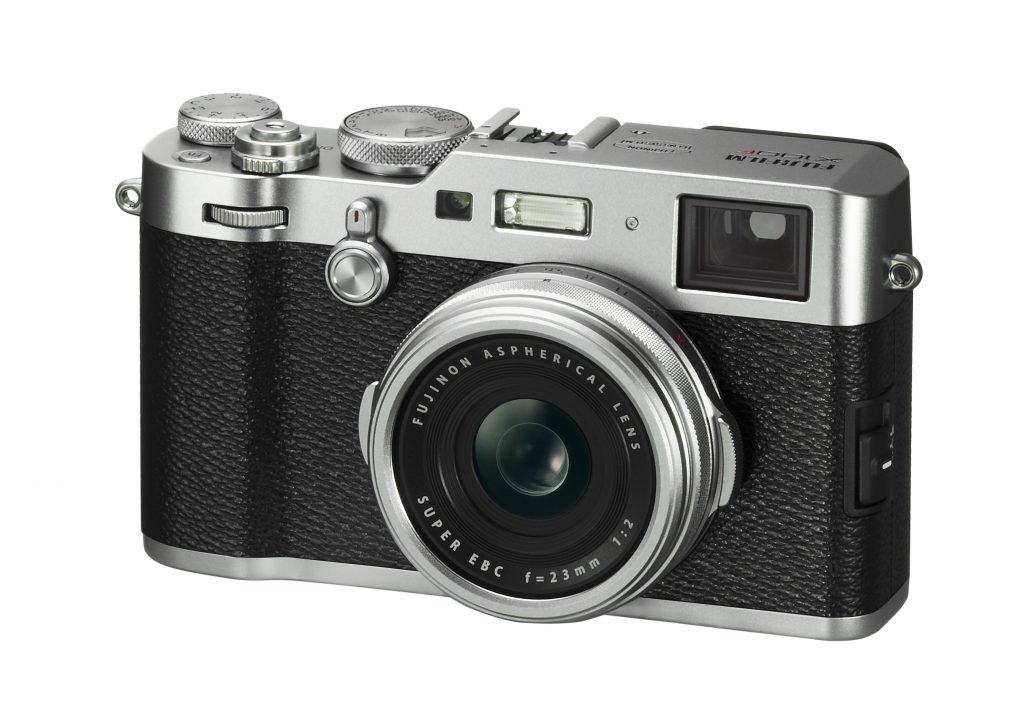 So last week we packed up our kids and our cameras into our van, and set off on what will be a pretty big adventure – 6 months of road tripping! Choosing the gear for this trip was a big task, but we were really lucky to get our hands on a brand new Fuji X100F to test out on the road.

We’ll put together a more thorough review of the camera after we get the chance to use it more. So far it’s been pretty much a constant companion, so we’re really looking forward to seeing what we can create with it over the next little while!

Note: These shots are straight out of camera jpegs (captured using the standard Provia setting) – unless otherwise noted. Lightroom actually doesn’t have an update yet for the X100F so I haven’t been able to take a look at the raw files – but the SOOC jpegs are pretty impressive (here’s an explanation of raw vs jpeg and why you should care). 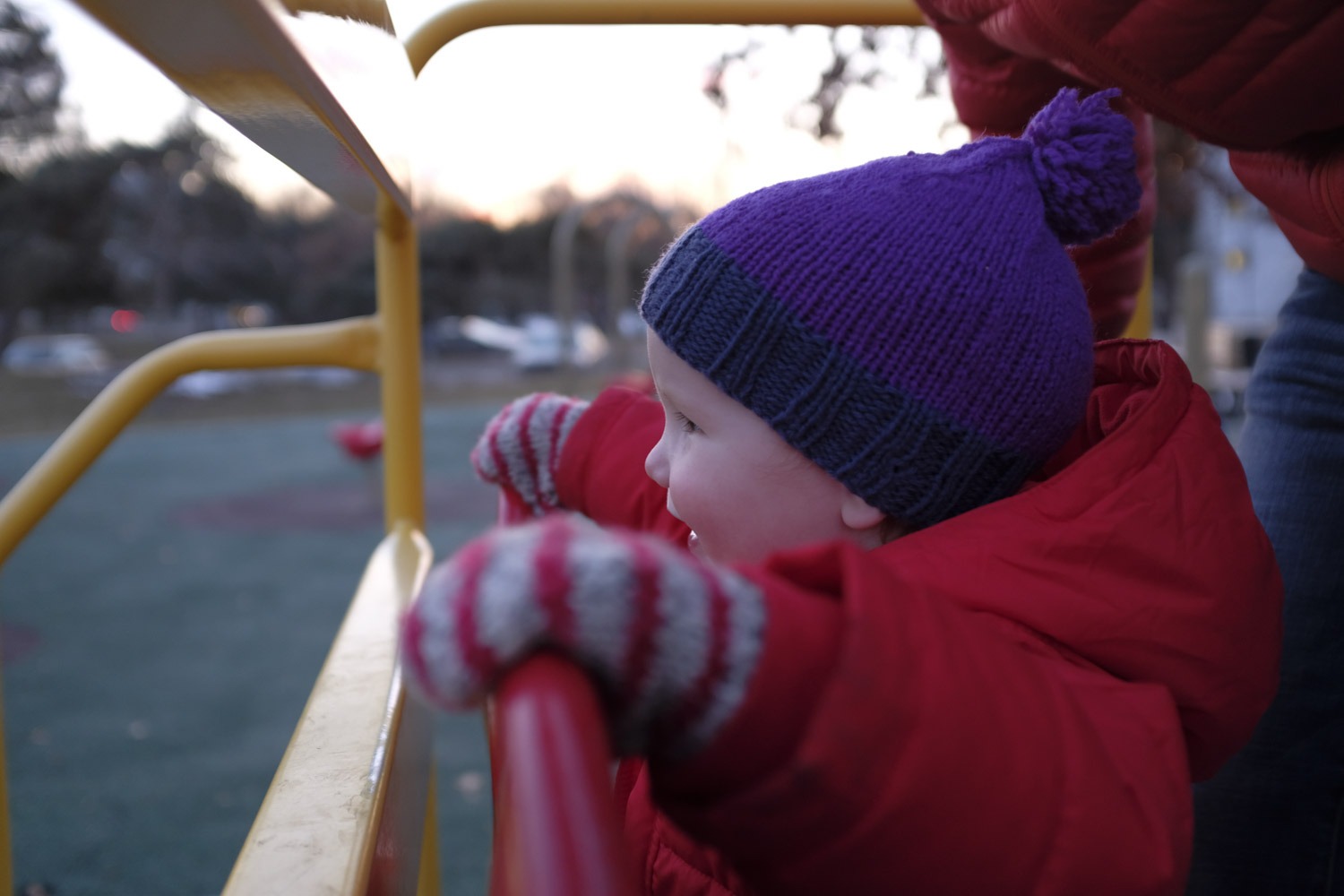 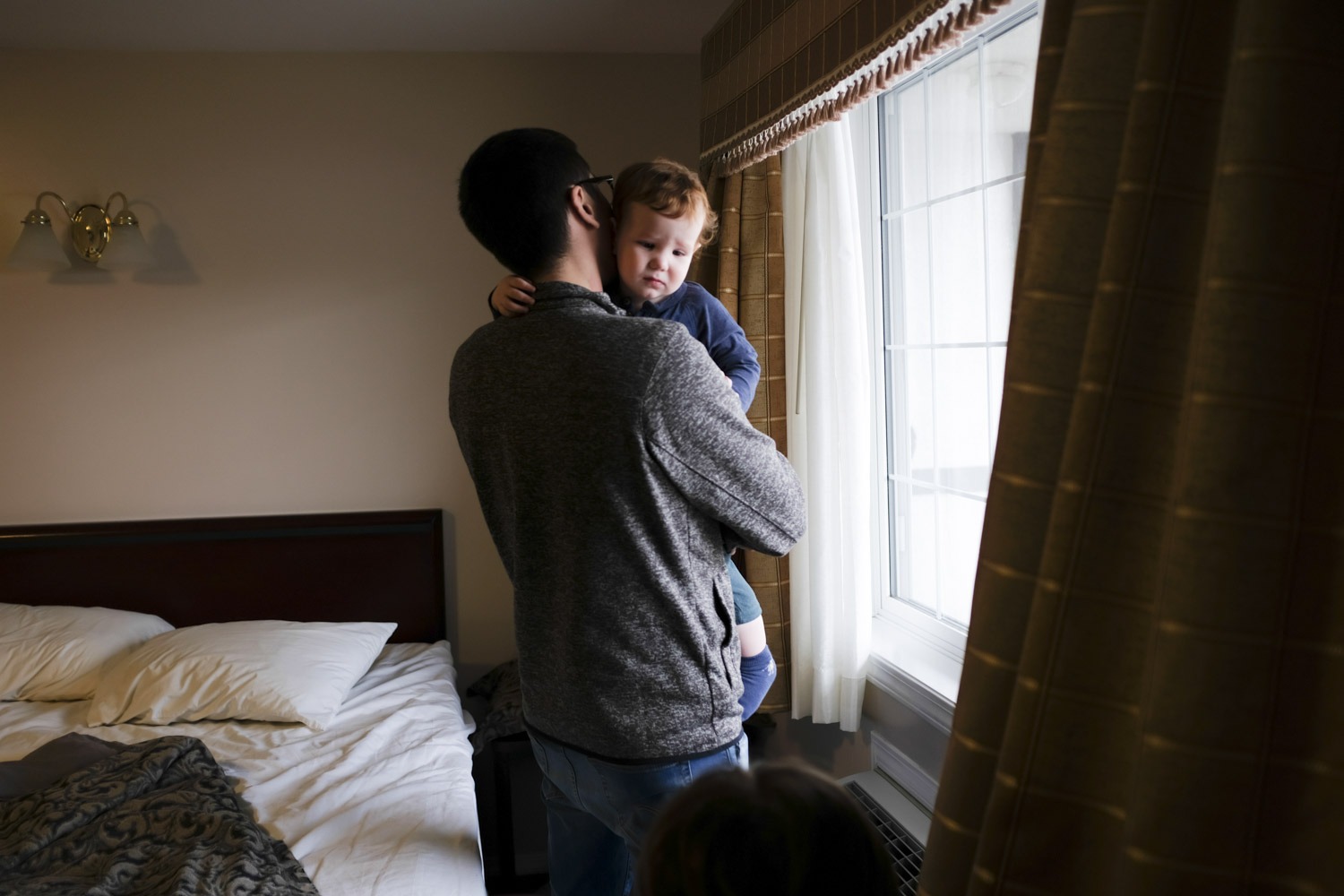 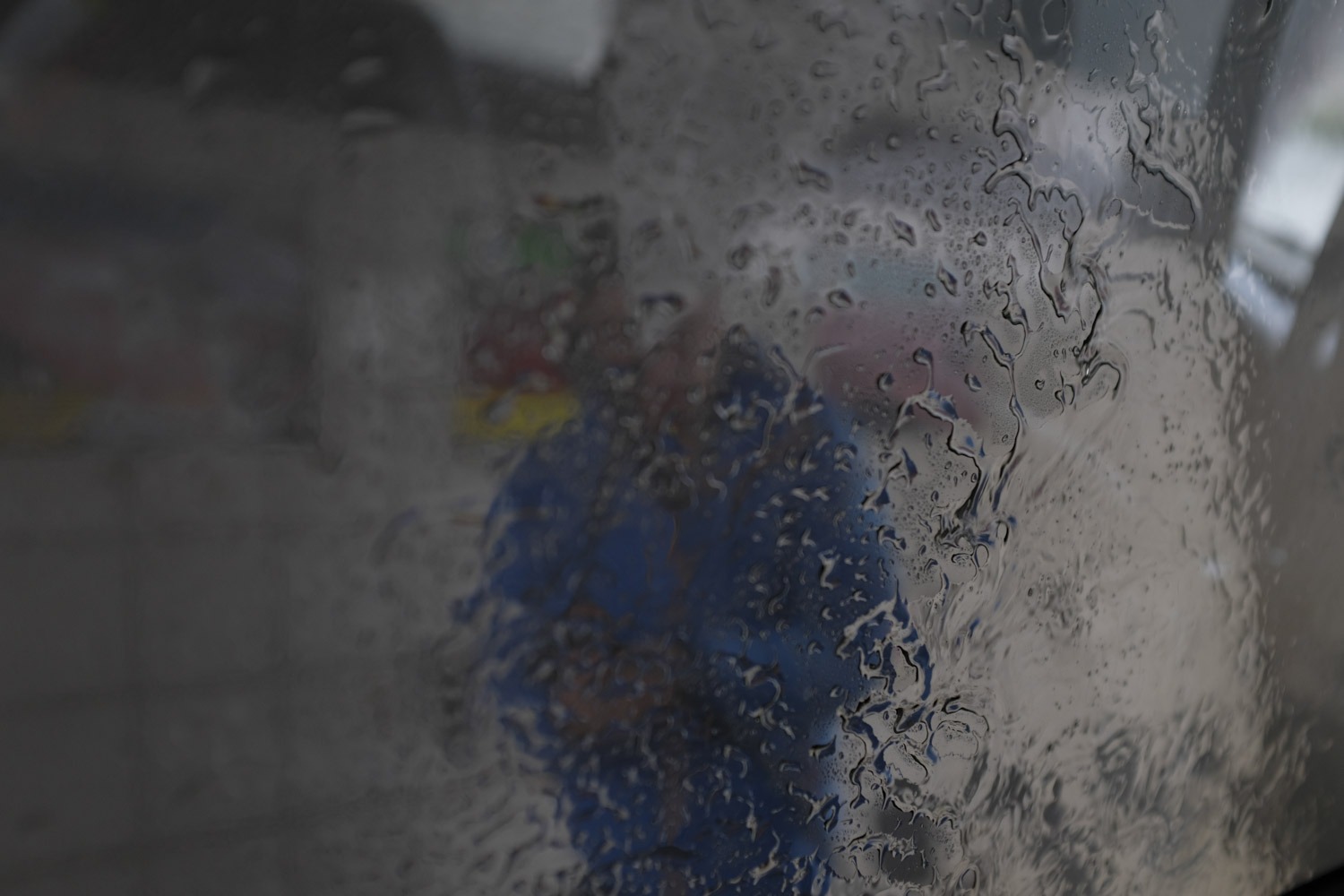 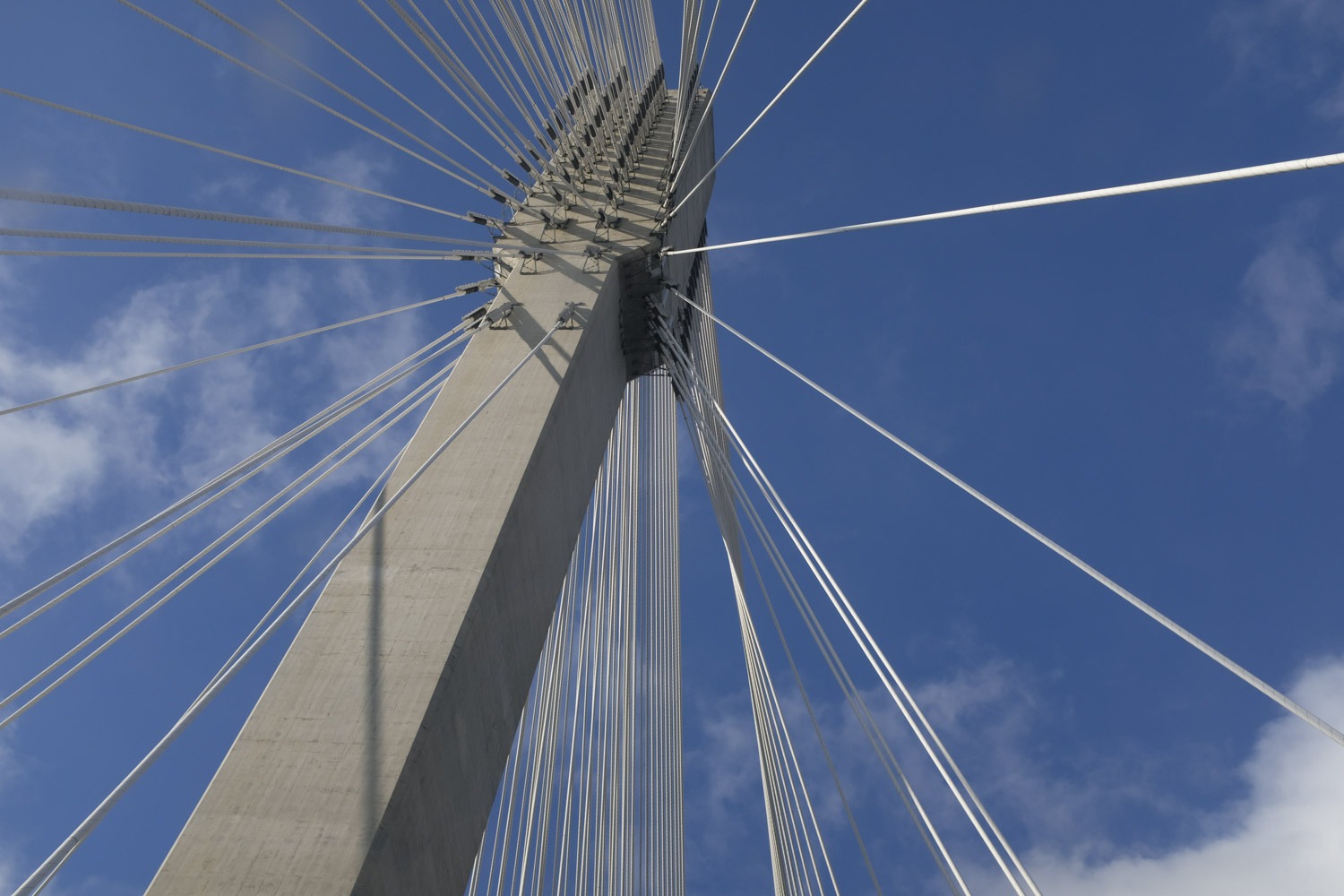 Above shot: White balance adjustment, and contrast increase – it was captured through a tinted window 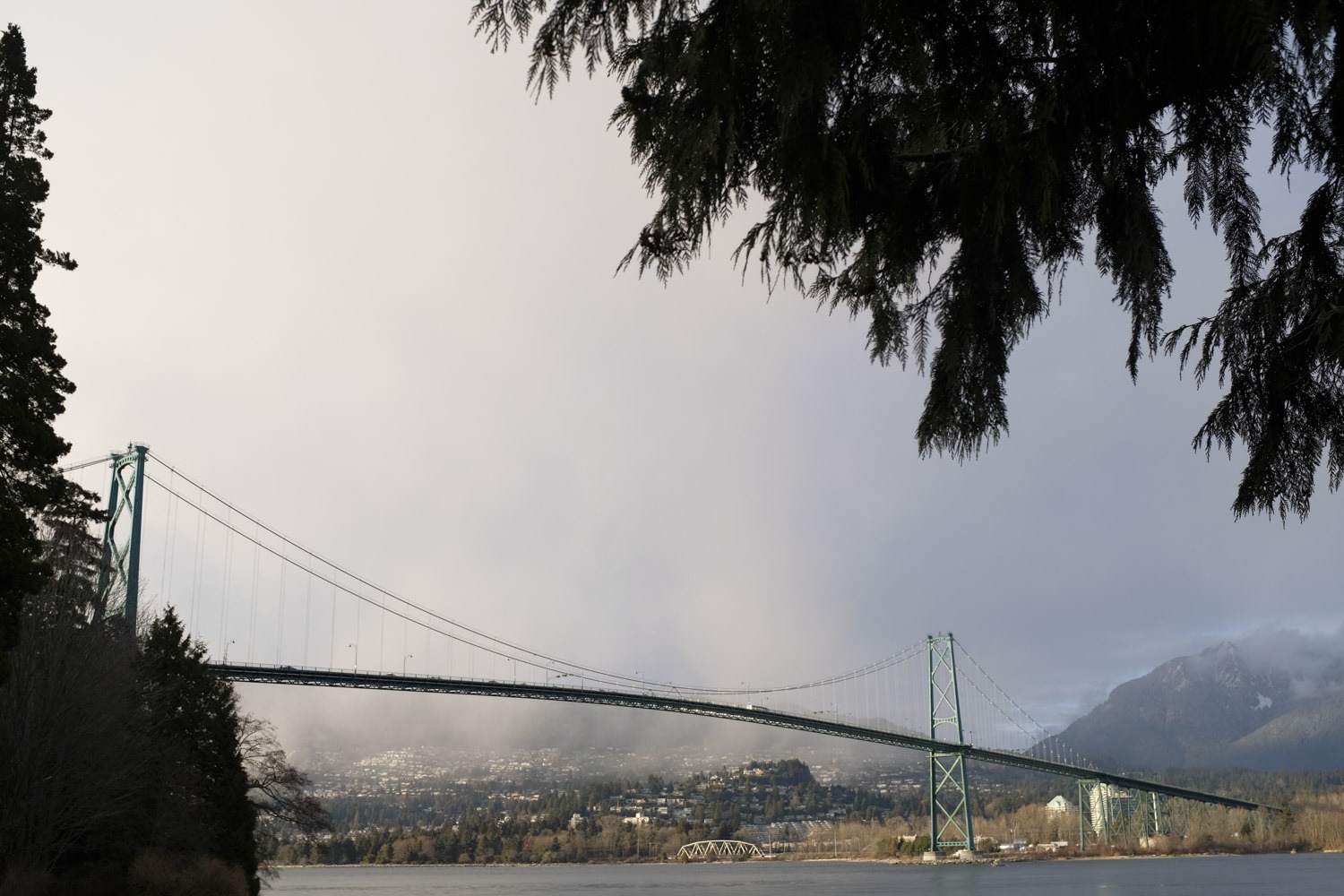 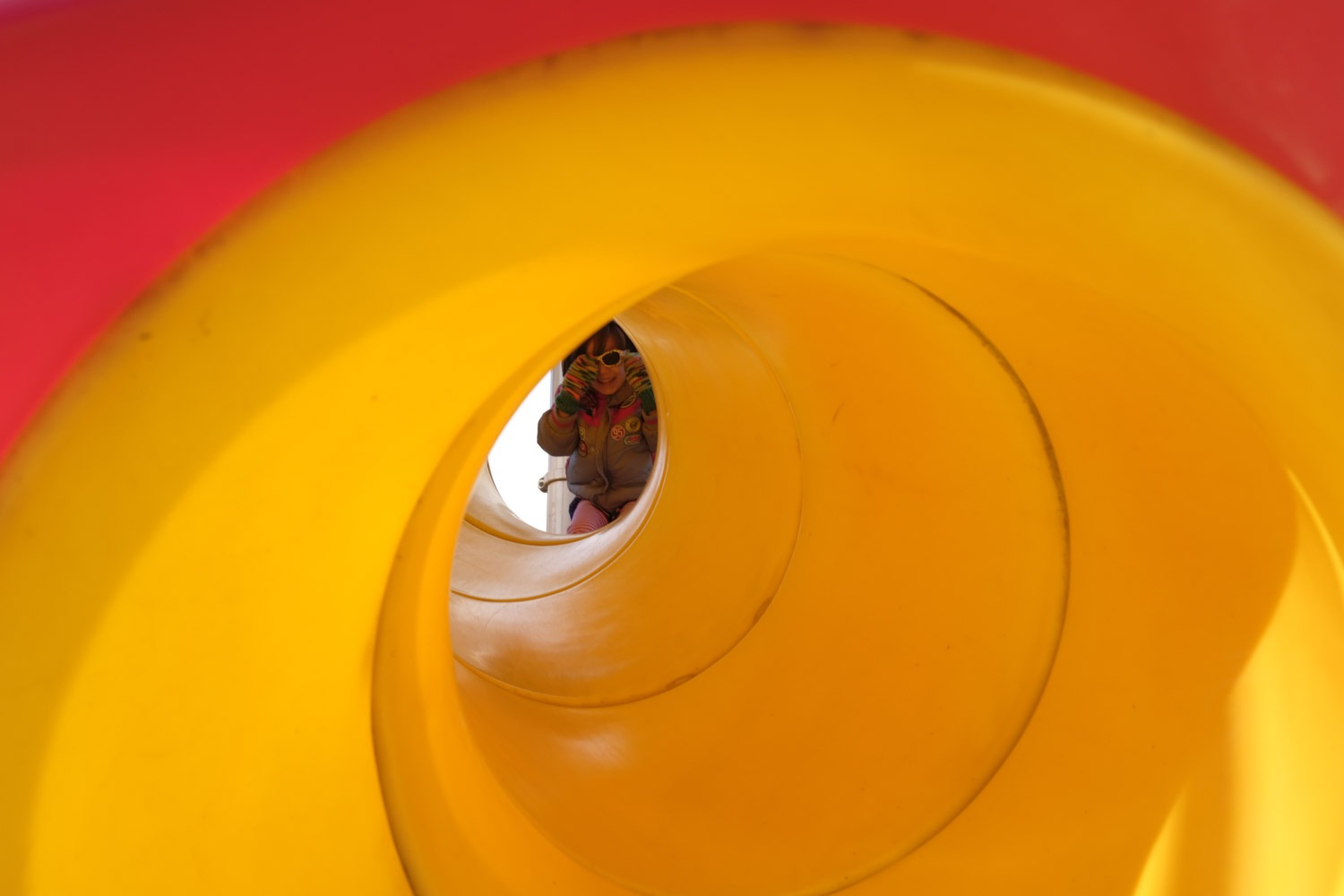 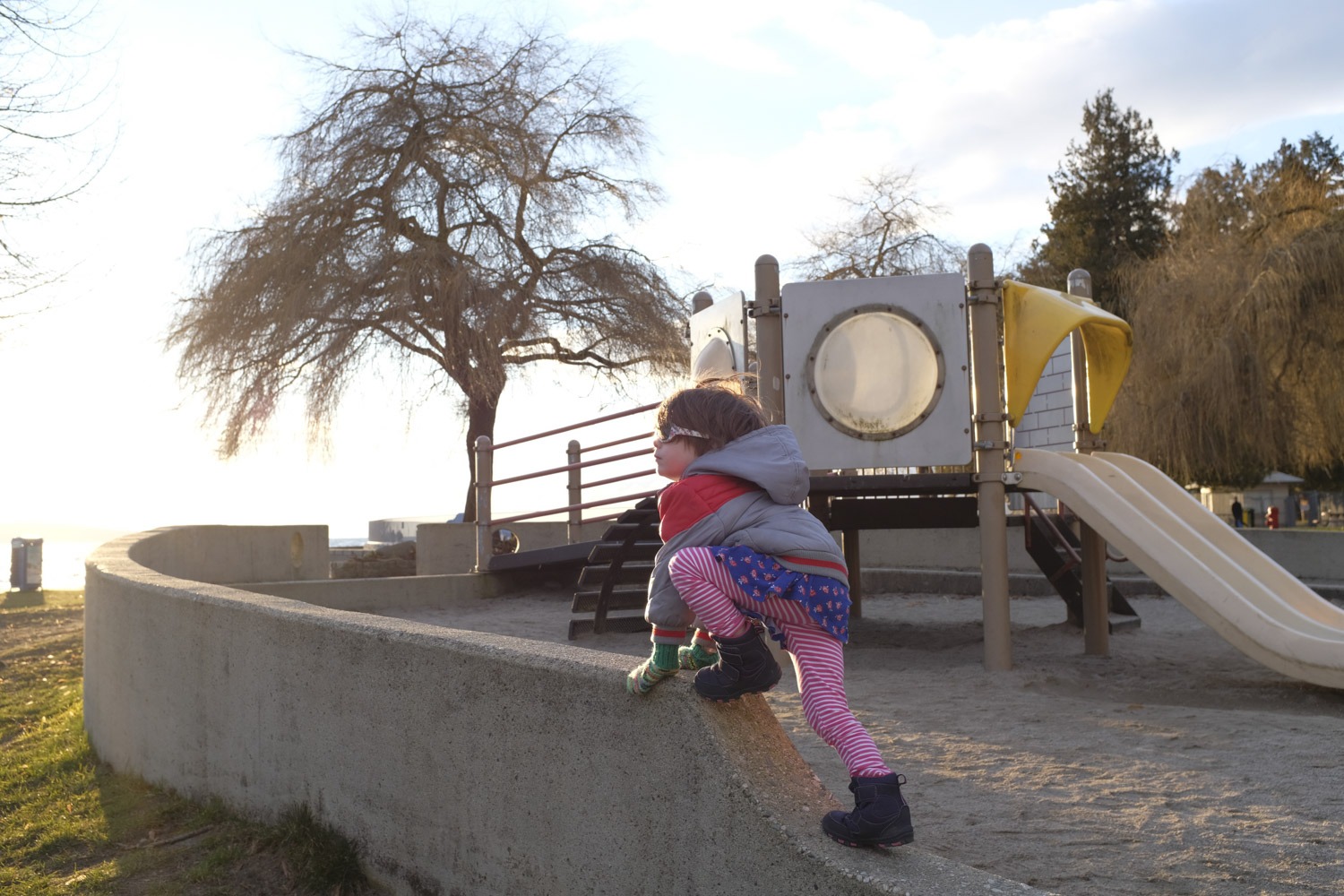 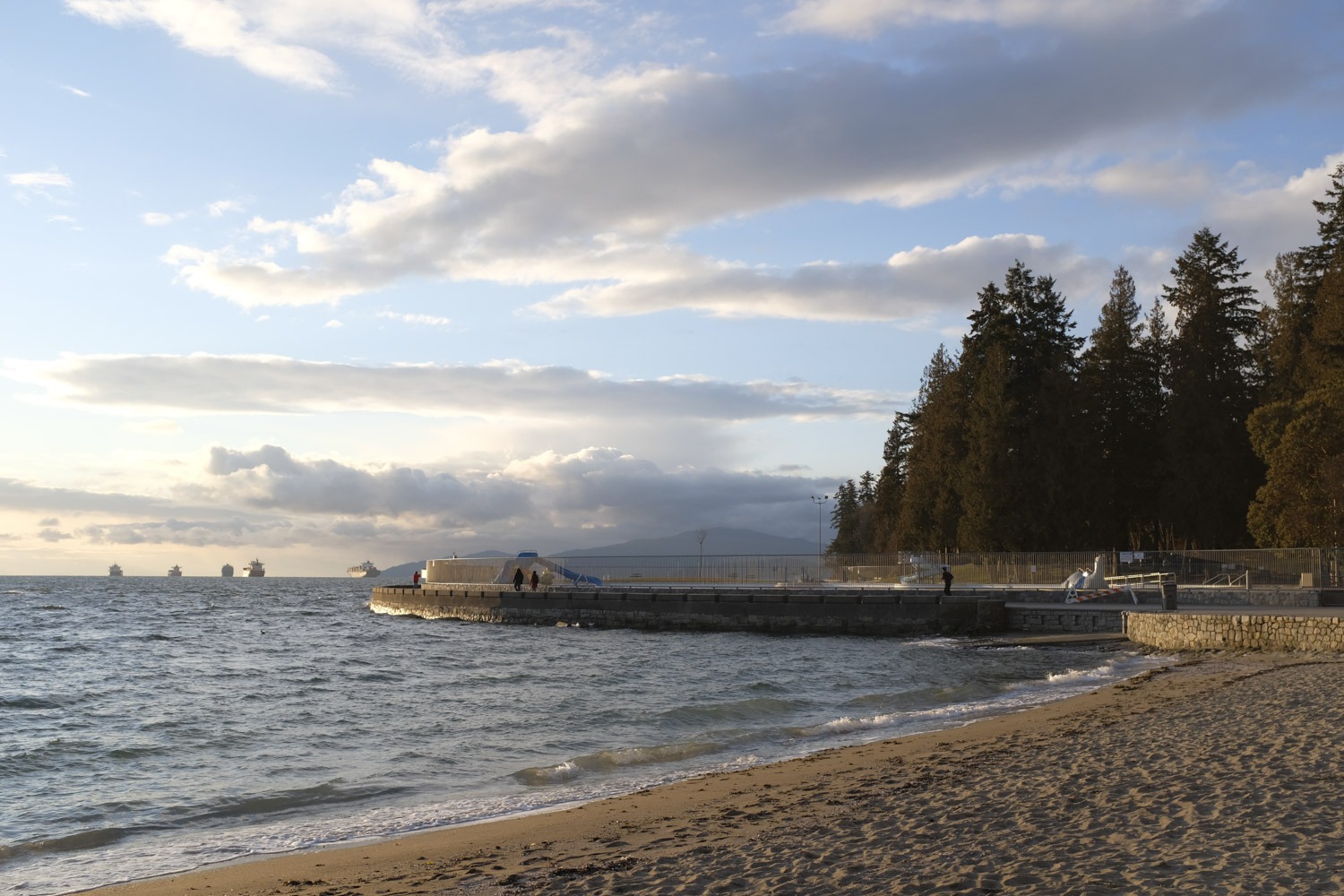 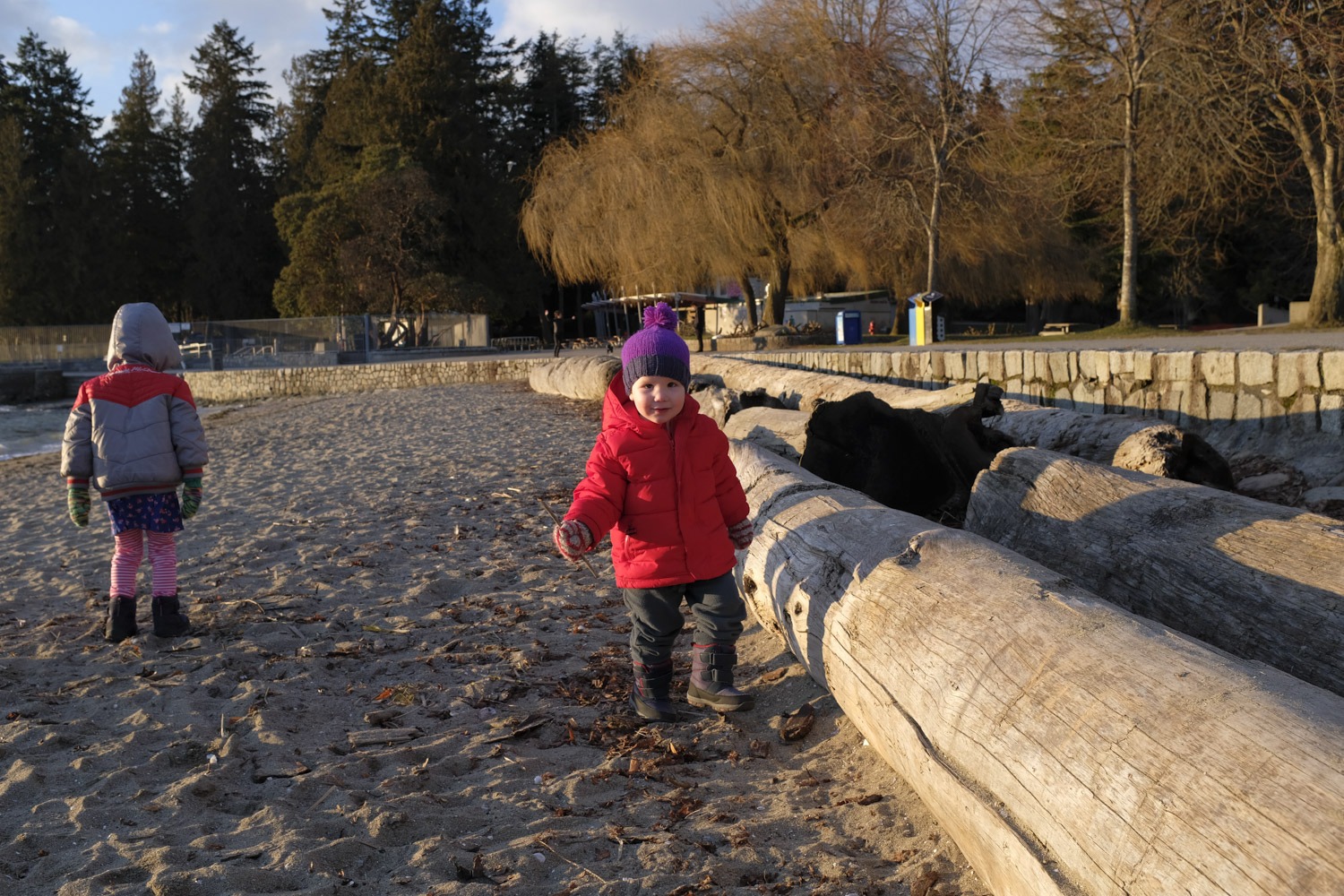 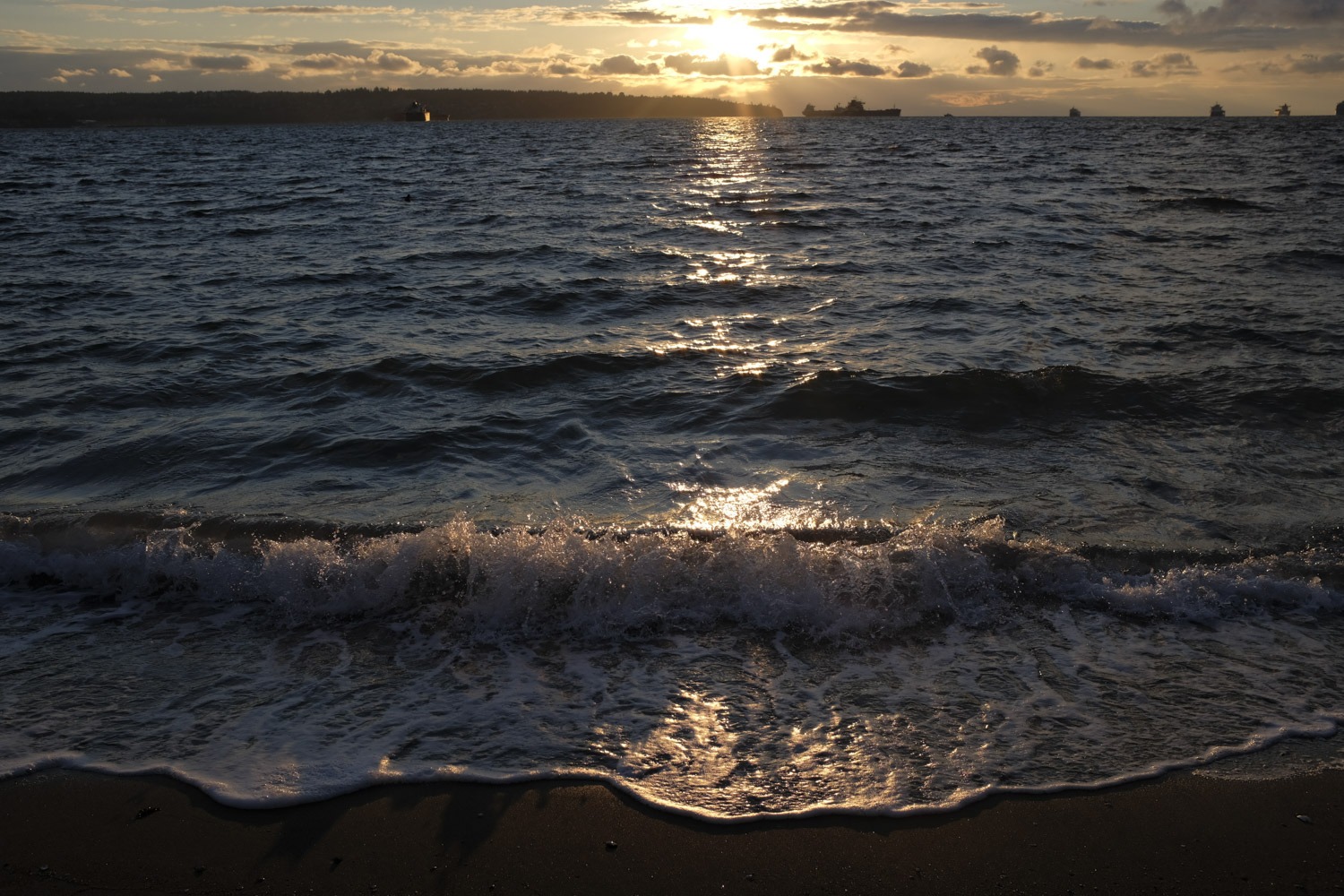 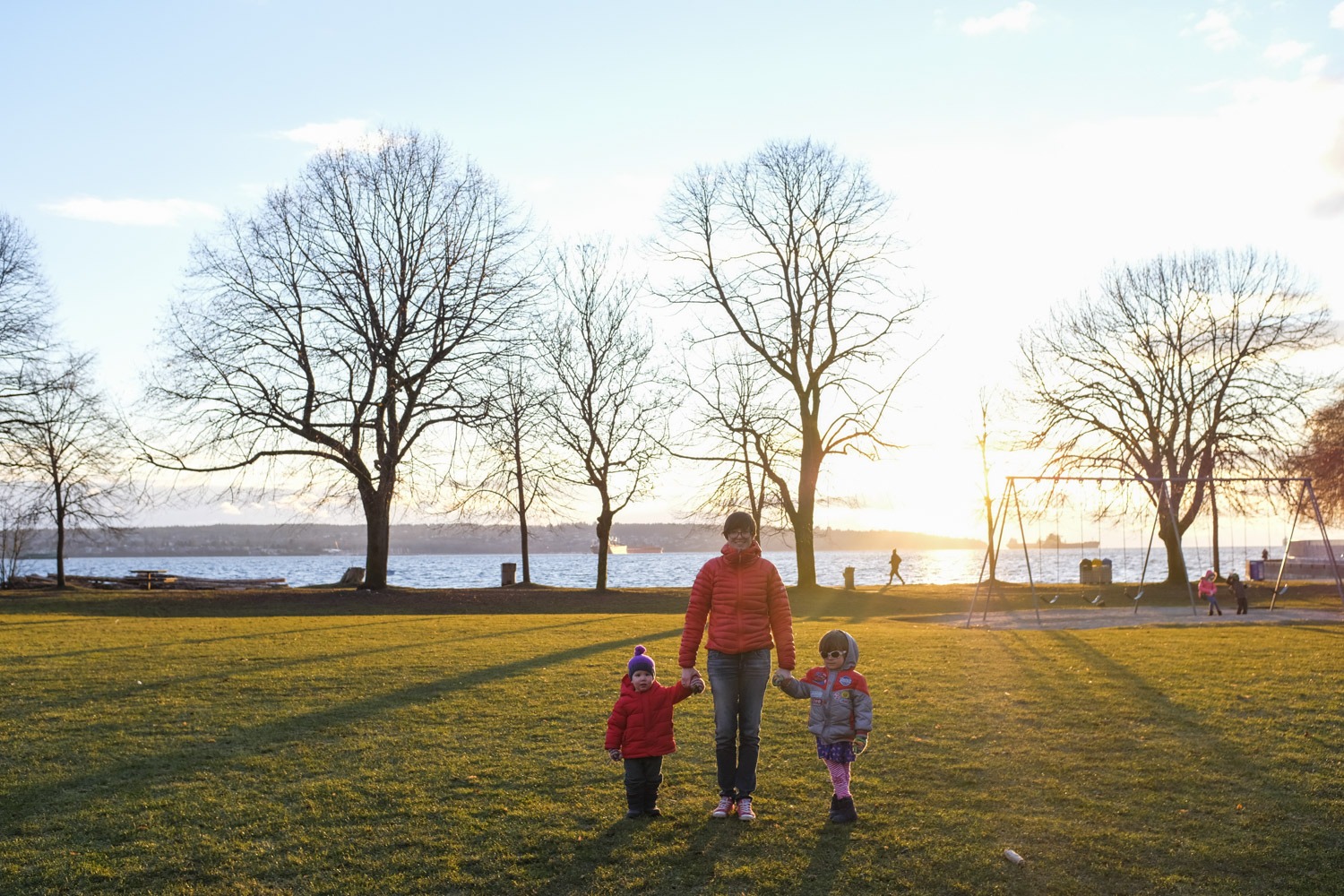 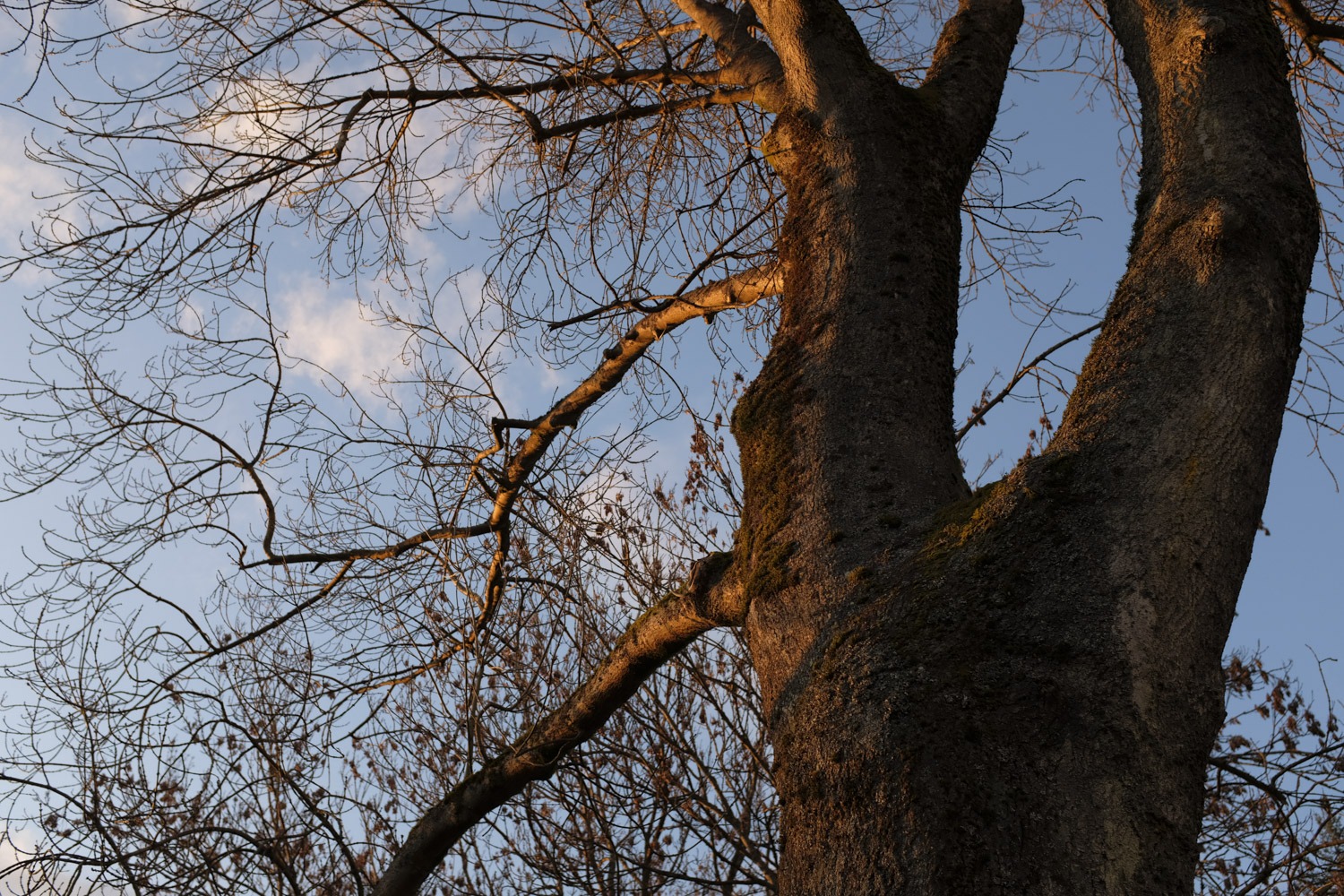 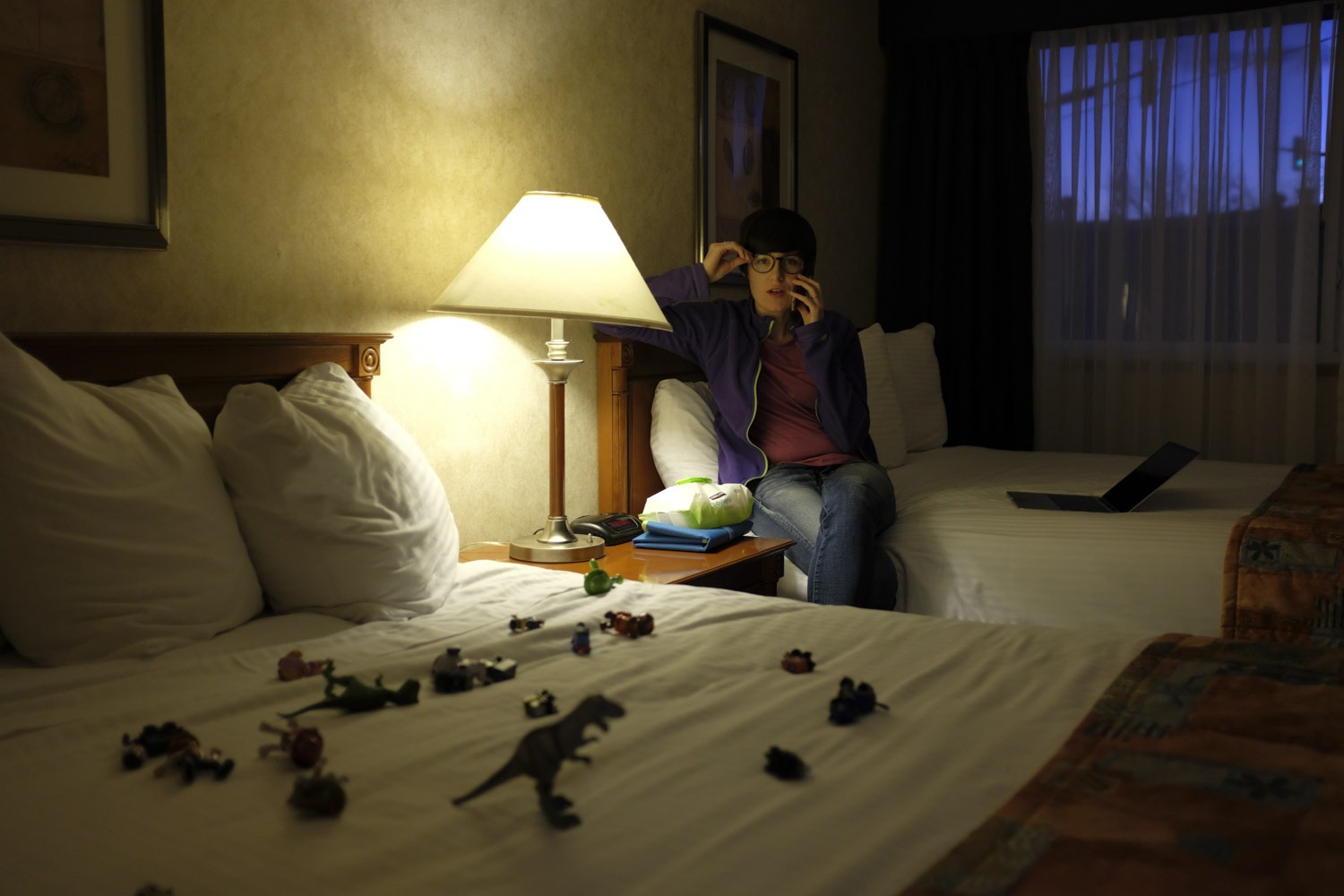 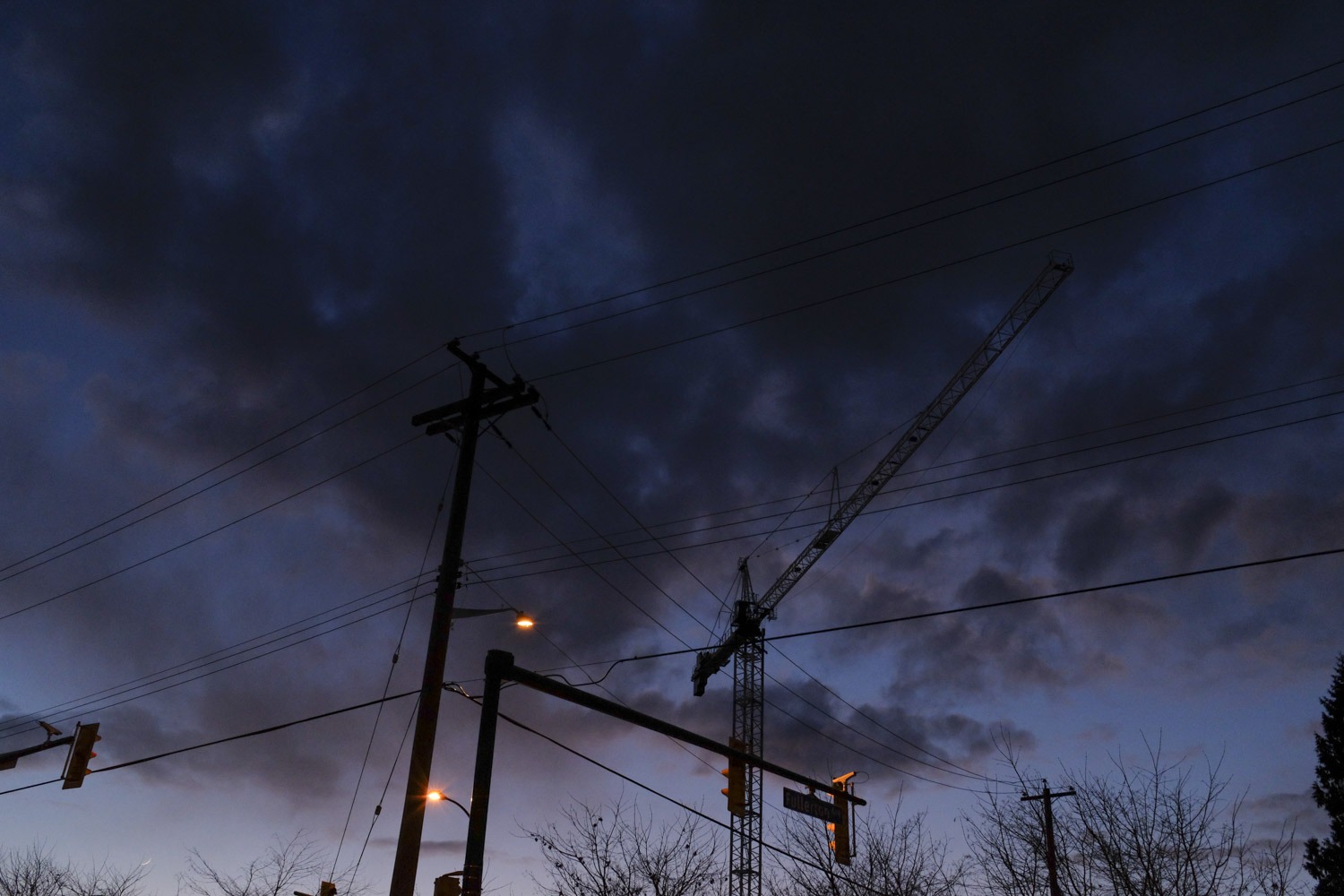 This is a remarkable camera. The huge APS-C 24MP sensor, along with a fixed 35mm equivalent f/2 lens is a winning combination.

For price / performance / features / style I think this is probably the best everyday carry camera you could ask for.

What could be improved:

There are a lot of improvements to the X100F over the X100T – but there are still a couple areas I think could be better.

1. The EVF doesn’t seem like it has the best dynamic range. I’m pretty sure it’s not the same viewfinder you’ll find in the X-T2. The darker areas of the scene seem to lack detail. Turning off film simulation preview helped a bit, but it’s still not as bright as I would like. I’ll have to experiment more with adjusting the EVF brightness (I don’t want the whole EVF to be unrealistically bright just in order to see shadow detail).

2. The ISO dial is a lift and twist design. I would prefer to map the ISO dial to one of the front or rear control dials – which might be possible but I haven’t been able to figure out yet. Right now it’s a bit of a pain to quickly change the ISO

3. Finally, it would have been nice if the screen flipped up. A flip up screen really helps capture different angles. I can understand why it’s not there from a minimalist design perspective – but I know if it was there it’s a feature I would be using.

The Fuji X100F is currently available for pre-order through Amazon.com, and B&H Photo.

We’ll be using this camera to capture more of our trip over the next couple weeks. Stay tuned for more updates and a more thorough review!