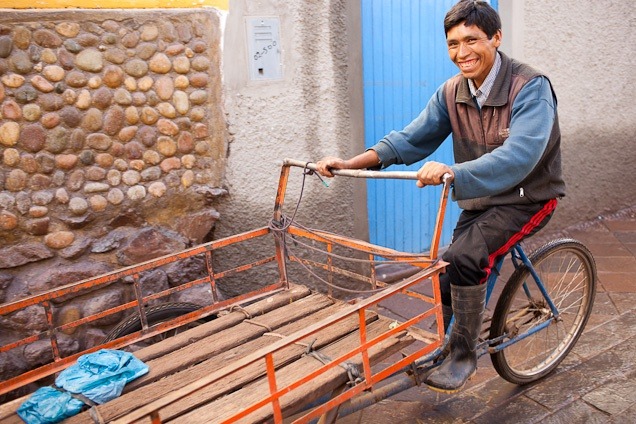 Photographs deal in split seconds. There is a mere instant seperating an incredible image from a mediocre one. Learning to develop your photographic reflexes is a huge part of creating better work, but it’s not just a matter of reaction time. No sir.

See, there are decisions that you are constantly making as a photographer. And the first one is often the most important.

It is the very simple decision to take a photo.

Have you ever been in a situation where you thought to yourself: “Should I take a photo of this?”. I do it all the time. But the problem is that by the simple act of asking yourself that question, you may have let the moment pass.

Yep, it can be that fleeting. By the time you’ve thought about the question, decided to shoot, and brought the camera up to your eye, the incredible image has disappeared.

So one of the first steps to developing your photographic reflexes is to get in the mindset of “Shoot First. Ask Questions Later”. Which is a very simple idea. Don’t ask yourself if you should shoot something. Just shoot it. You can decide after the fact whether that image is worth keeping. But unless you took it in the first place, you won’t have that opportunity.

From there your reflexes for setting exposure, composing, and pressing the shutter take over. And these are things to be constantly practicing. The faster you can complete those steps, the sooner you can take the photo.

But it all begins with the decision to shoot. So stop asking yourself, and just shoot.