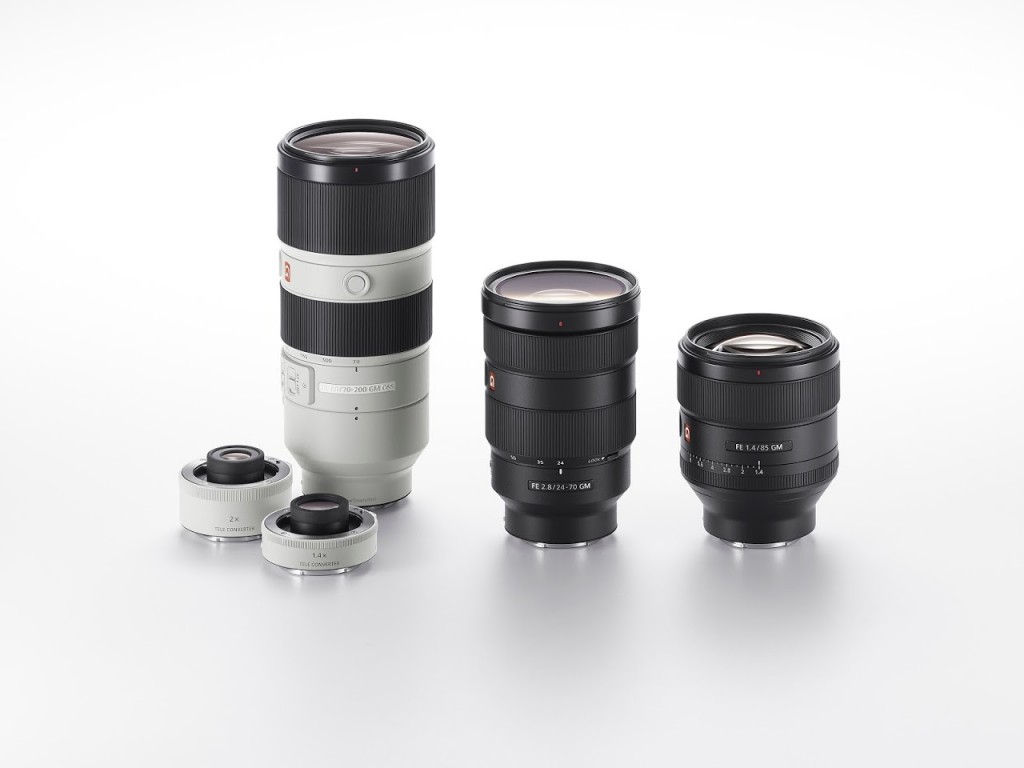 Last fall I wrote about why I wasn’t buying the new Sony a7R2.

They announced a new series of professional lenses called “G Master” (which sounds like a new rapper). This new lineup of lenses are supposed to offer the best performance and optical quality of all Sony lenses.

These are pricey lenses, designed to compete with the very best from Canon and Nikon. Sony does have lenses in a wide range of prices, and are becoming more and more interesting to photographers in a variety of niches.

I think these lenses could be a real turning point for professional wedding and portrait photographers. They’re exactly the lenses needed to use Sony mirrorless cameras professionally.

One thing that I’m not certain about is quality control. We’ll have to wait and see if Sony is able to deliver consistently excellent lenses (especially without Zeiss working with them on this). 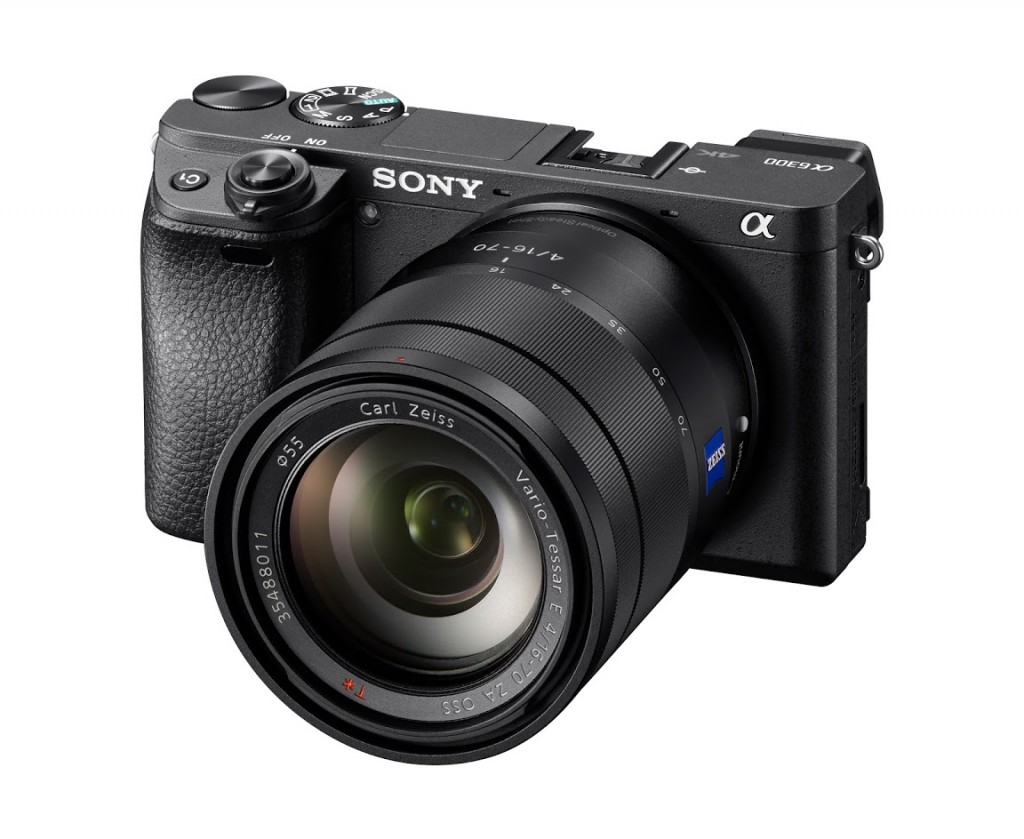 This camera is interesting since it’s likely a bit of a preview for what’s coming with the next series of a7 cameras later this year.

What caught my eye about this camera is that it features 425 phase detect auto focus points. The a7R2 has 399 (with it’s larger full frame sensor). What that means is that the next round of a7’s should pack even more phase detect points in, and have even faster autofocus. The gap between DSLR autofocus and mirrorless autofocus will soon completely disappear (or mirrorless will be faster!).

From some of the video samples, it also seems like the autofocus during video is quite exceptional.

The a6300 also shoots 4K video. Sony definitely doesn’t hold that feature back like it seems Canon does.

Don’t just sit there Canon / Nikon, do something — do anything!