You are here: Home / Learning Photography / Understanding Single Points of Failure With Photography 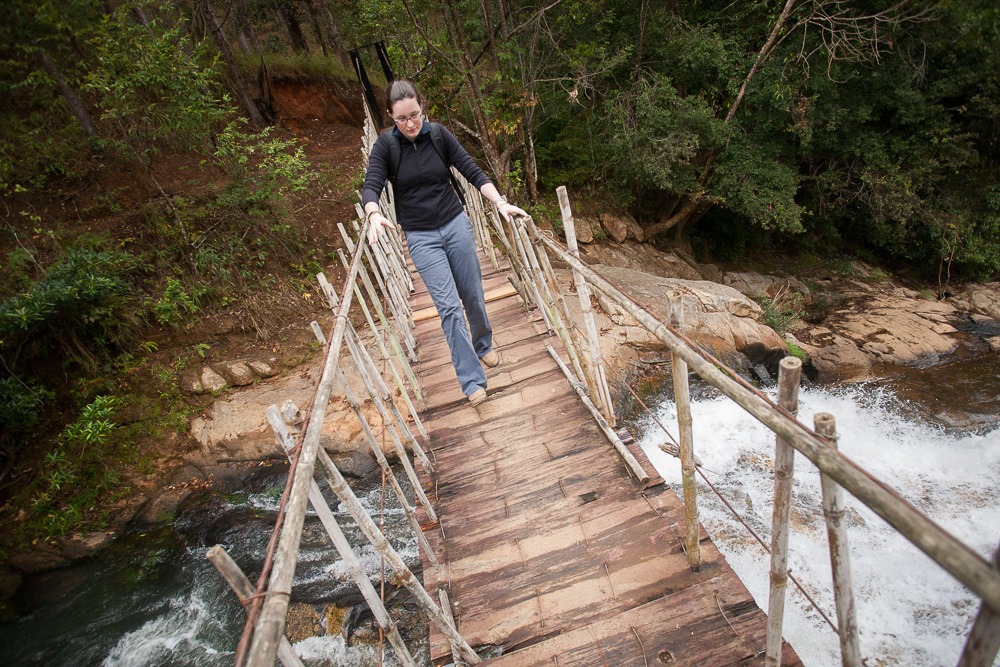 Over the years we’ve heard from countless people who have lost their photos. Usually it’s due to hard drive failure, but unfortunately there are tons of ways to lose your images.

In this past year alone there have been multiple stories of photographers losing their life’s work due to hard drive theft.

It usually takes loss to make you realize you should have been doing something differently.

So today I want to talk about a concept that will help you avoid loss before it happens!

Here’s the Wikipedia definition: “A single point of failure (SPOF) is a part of a system that, if it fails, will stop the entire system from working.”

Examples of Single Points of Failure in Photography

In order to avoid your hard drive being a single point of failure you need to have your photos copied onto more than one hard drive. If one hard drive fails, you still have the backup.

Photos stored at a single location

You need to have your photos stored in more than one location in order to avoid this single point of failure.

Sometimes the problem isn’t lost data, but lost time. What if your computer were to break today, right now? You might have a tight deadline to deliver a client their photos – if your computer decided to suddenly break could you handle this disruption? You need to consider what single points of failure exist in your workflow.

In this case having a second computer on hand could be necessary to prevent downtime. Having a bootable clone backup of your main computer hard drive can also help reduce / eliminate downtime. Sometimes it’s just the computer’s operating system hard drive that will fail (not the actual computer). In this situation, all you need to do is switch over to the bootable clone and you’re back in business.

This category is going to be broad because there is so much possibility for a single point of failure.

First you need to consider that your camera could fail. This is especially crucial for anyone taking on professional work. If you only have one camera with you on a shoot, and it fails, then you won’t be able to complete the job or assignment. Don’t let your camera be a single point of failure! You need to carry a backup camera.

This is also true of lenses. If you only carry/use one lens then it’s a single point of failure. And this situation warrants special attention because it’s still possible to carry more than one lens, but still effectively have a single point of failure. How? Well if you have two lenses, but they’re vastly different (say a 50mm lens and a 200mm lens) you might not be able to effectively substitute one for the other.

You also need to consider things like batteries, battery chargers, charging cables, memory cards, memory card readers, camera flashes… The list goes on. If you’re a professional then thinking about single points of failure is crucial.

It’s worth considering the potential loss for not having various pieces of backup equipment. For a professional, a loss due to a single point failure could be a huge liability, both financially and to your reputation.

For hobbyist, or amateur, it might just mean loss of time, and a missed photographic opportunity.

So how much time, effort, and money you invest in reducing single point failures really depends one what level of photographer you are.

The Solution to Single Points of Failure

If you haven’t already figured out the common solution to most of the above problems, it’s about having backup. This is more technically known as redundancy. Again from Wikipedia: “Redundancy is the duplication of critical components or functions of a system with the intention of increasing reliability of the system, usually in the form of a backup or fail-safe.”

Further Learning: Check out our complete Backup tutorial on creating your own photo backup system with all the appropriate redundancies!

In this post I highlighted some of the big areas photographers face for single-point failures: photo backup, computers, cameras, accessories.

I’m sure you can think of even more specific areas in photography where single-point failures are present. The point is really to keep in mind the question: “What would happen if this broke, or was lost, or stolen?” What loss would you suffer? Then act accordingly to reduce your chances of loss.

You can never completely eliminate the chance of loss (an asteroid could wipe out the entire planet!), but you can, and should, work towards increasing the reliability of your equipment systems, workflow systems, and business.