You are here: Home / Miscellaneous / What Is A CR2 File? Understanding Canon’s Unique File Format 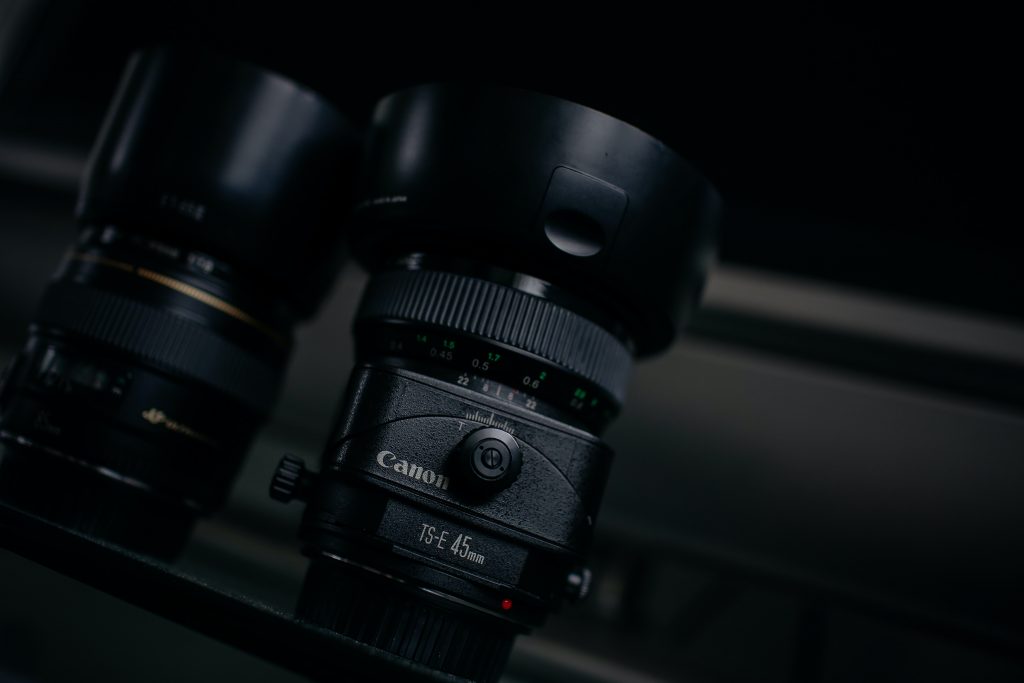 Photo by James Bold on Unsplash

Anyone who uses a Canon camera is probably familiar with the CR2 image file format. But for those who don’t use Canon, or who are using Canon for the first time and don’t understand – just what is a CR2 file?

The CR2 image file is a standard image file for Canon cameras. It’s their own unique file format that stands for Canon Raw 2. Whenever you take a photograph with your Canon camera, the file is saved in the CR2 format. When you upload it to a computer, it will be CR2.

But just how much confusion can this cause? Can your computer open a CR2 file? Is it better to convert a CR2 file to a JPEG? And maybe the most important question, just why did Canon decide to make their own camera file?

These are all the questions we’re going to answer for you today as we find out all there is to know about CR2 files.

Is CR2 Better than JPEG?

One of the biggest questions asked by people new to Canon cameras is what’s better, CR2 or JPEG? To understand, we need to look a little bit closer at CR2 files and what their benefits can be for you.

Keep in mind that Canon is an extremely reputable brand. They’ve been making cameras and camera equipment for decades and know what they’re doing. Their fan base is loyal, they have a large customer pool, and users of Canon equipment expect the best from them. For this reason, you can bet Canon didn’t make up their own image format without good reason.

In general, CR2 files are very large, meaning they contain high resolution. Each photograph you take, when saved to a CR2 file, is incredibly detailed. This allows you to edit your pictures whichever way you choose, taking editing to the most advanced levels possible. If you’re a professional and need to do serious editing, CR2 files are awesome.

But here’s one of the best parts about using CR2 files. This is a standard image file type when it comes to photography. This means experts in the photography field won’t be surprised when they receive CR2 files. Everybody uses them! If you’re sending a batch of images to a customer or a client with a large photography company, they will definitely be familiar with CR2.

In fact, CR2 is often preferred in professional circles. CR2 image files are raw, unedited versions of your photographs. When you send a CR2 file, you’re sending the exact, most detailed version of your photograph. Your picture is saved with its original quality, which is never a bad thing.

To sum up, CR2 files are definitely better than jpegs. These are large, raw files that contain heaps of information, what you might know as metadata. CR2 files contain lens information, white balance, your settings, the information about your camera – so much more than JPEG.

How Do I Convert a CR2 File to JPEG?

The main issue people have when they start dealing with CR2 files is that they are large and difficult to edit. To edit the file properly, you generally need to convert it to something else.

For this reason, it’s not unusual to convert a CR2 file into a JPEG. Yes, it’s better to take pictures and have them saved as CR2 files, but you’ll probably still end up converting it into a JPEG.

Another issue with CR2 files is that they take up a significant amount of space. If you have thousands of photographs, it doesn’t always make sense to have them all saved as CR2. You’ll need to convert them into files that are smaller to save you storage issues in the future. You can either convert the files one by one (something that may take a significant amount of time) or you can use a digital asset management system.

To convert a CR2 file, you have a few options. One of the options is to use an online CR2 converter. Unfortunately, these free online programs are usually only good for one or two pictures, then you hit a paywall. If you have a lot of photos to convert, online resources are not the best.

If you’re going to be doing a lot of converting, you’ll want to invest in converting software. Adobe has a special converter that supports CR2 files, able to convert them into all kinds of formats, such as JPEG, TIFF, PNG, and GIF. But there is a lot of different software on the market, with some easier to use with specific operating systems. Either way, you’ll need to find the converter that’s right for you so that you can transform your CR2 files into everything from TGA files to PDF files.

How Can I Open CR2 Files?

If you can’t open a CR2 file on your computer, you’re not alone. For those who are new to Canon cameras, this is a frequent issue. The good news is that most modern computers don’t have any problems opening these types of files. It’s mostly people on older models that have this issue.

To open a CR2 file, first, try to open it normally. Double click on the file and see if your operating system opens it. If it does, you have no more problems. If not, you’ll probably have to download a program that will handle CR2 files.

Again, the good news is that almost every respectable photo program can handle CR2. For example, Adobe Photoshop, Adobe Lightroom, and IPhoto can all work to open CR2 files. Considering these are industry standard files, just about every image editing application is going to work.

If you’re using Adobe, keep in mind that you may need to visit their website and download the latest update to help open these files. It’s also important that you have the latest version of the software itself. If you’re having trouble, simply look for updates and make sure everything is as current as possible.

Finally, Canon does offer its own image editing and image converting software for CR2 files. It wouldn’t make much sense if such a big company didn’t have an easy way to open their files. This software is called Digital Photo Professional (for editing) and Canon EOS File Viewer Utility (for viewing and converting).

If you’ve followed all the instructions we’ve outlined in this article and still can’t open your CR2 file, there’s something else going on. There’s a good chance you could be dealing with a different file extension. For example, you might have an RC2 file, which can easily be confused with CR2. An RC2 file won’t open unless you’re using Visual Studio Resources, a totally different program.

CRX is another file type that can be confusing, especially since it’s a Google Chrome extension that won’t work if you don’t have Chrome. If you can’t open your CR2 files with the Canon software or with Adobe, you’re probably dealing with a different file type.

Is CR2 the same as TIFF?

CR2 and TIFF files are similar but not the same. Both file types are uncompressed and contain a significant amount of data. When you use either one of these file types, you’re getting a lot more detail in your pictures.

However, both file types require their own compatible software. Just because they are both large, raw pictures, doesn’t mean they can be treated the same. TIFF files can be processed using pretty much any software, while CR2 is more specific.

Think of a CR2 file as a negative for a particular picture. CR2 is Canon’s proprietary file extension. It’s a non-processed image that contains all the information about the picture you took. It has all the metadata that you might need in the future. Sure, sometimes you’ll need to convert the CR2 file into something more familiar like a JPEG, but it’s well worth it.

CR2 stands for Canon RAW 2nd edition, and you can see it as the last four digits on your file name: .cr2. This file will tell your computer’s operating system the application needed to open the file.

CR2 has actually been used by Canon since 2004, starting with their camera the EOS-1D Mark II. Since then, it’s become the standard image file type for photography around the globe. If you’re dealing with professional photographers, everyone will be familiar with this file type.

If you’re looking to convert a CR2 file, you can do it either by using an online resource or a proper file converter like Adobe. And if you’re having trouble even opening the CR2 file, chances are you need to download the appropriate program. You can use Canon’s own software, available as a download, or the newest photo editing programs.

To sum things up, CR2 files are here to stay and you should familiarize yourself with them. You should also have the appropriate software to open them, seeing as they are the industry standard. Learn how to open, edit, and convert CR2 files and you’ll never have anything to worry about as a professional photographer.