UPDATE: We’ve created an ultimate guide to instant film which you can find here.

Before we embarked on our adventures in Peru we thought about what we could do to give prints to the people we photographed. We hoped to give something back to the people we shot, so that it wasn’t just a “take” situation. We really wanted to take a Polaroid camera with us but the film was (and still is) prohibitively expensive. 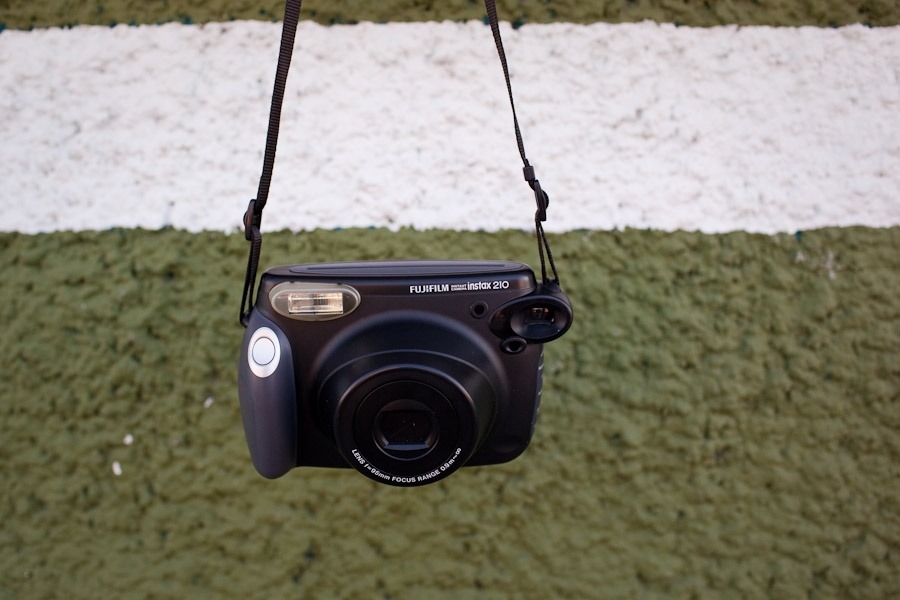 The Instax is a camera similar to Polaroid cameras providing an instant print. The difference is that the Instax film cartridges are cheaper, produce more color accurate photos, and produce a wide format print (as opposed to Polaroid’s square). I’m all for the nostalgia of Polaroid cameras and the photos they produce (we have a few cameras that we still use!) but I really enjoy the changes of this new “Polaroid” camera.

The photos this big camera (it’s actually quite large!) produces are of fantastic quality! 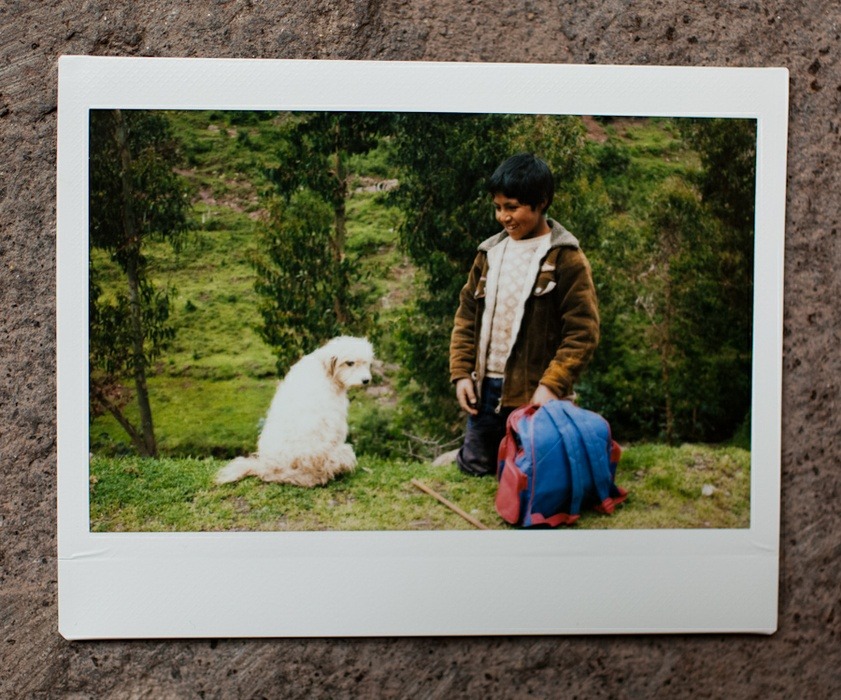 This young boy was herding sheep on the side of the road in the Sacred Valley. We stopped and chatted with him for a bit (well, as much as we could in our single word Spanish). I pulled out the Instax and snapped a shot for him. Admittedly I like the photos the Instax produces so much that I often take two shots (one for me and one for them!).

Shortly after I took the first one the boy’s father came along and I asked if I could take a photo of the two of them together. It’s pretty awesome being able to take photos and give them a souvenir right away. Everyone is now accustomed to the digital process, and know that we can show them the photo on the back of the camera. But that’s really not very exciting anymore. When we’re able to hand them a physical print instantly, it truly makes it a fantastic experience for our subjects. 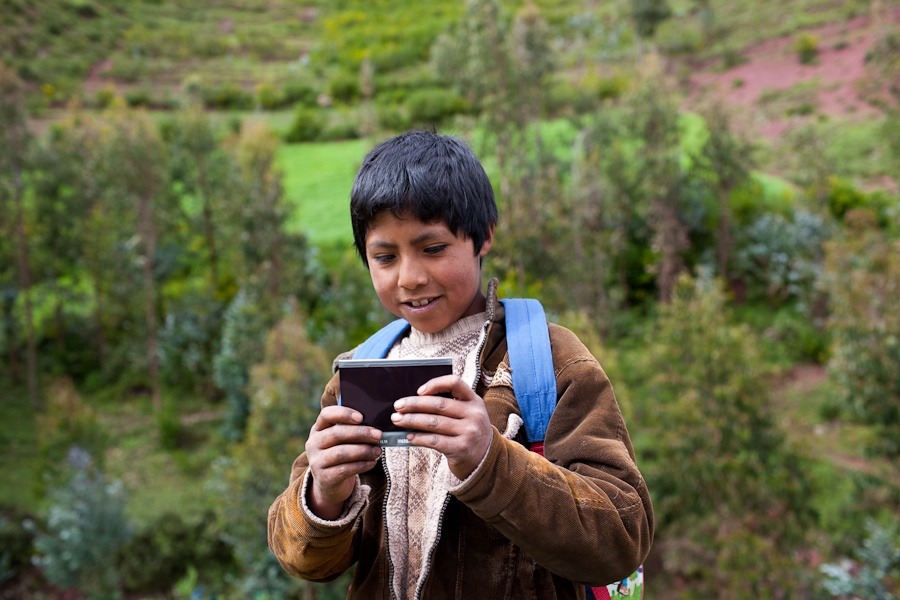 One of the most precious things to watch is children trying to figure out what the “blank” piece of paper I hand them is. They understand that it must have something to do with the camera and a photo but are often confused that it comes out of the camera blank. Many try to tear the Instax open to get at what must be inside, so make sure you’re standing nearby to prevent the accidental destruction! As soon as a minute passes they see the photos start to appear and they think it’s magic!

A few more shots from Peru. 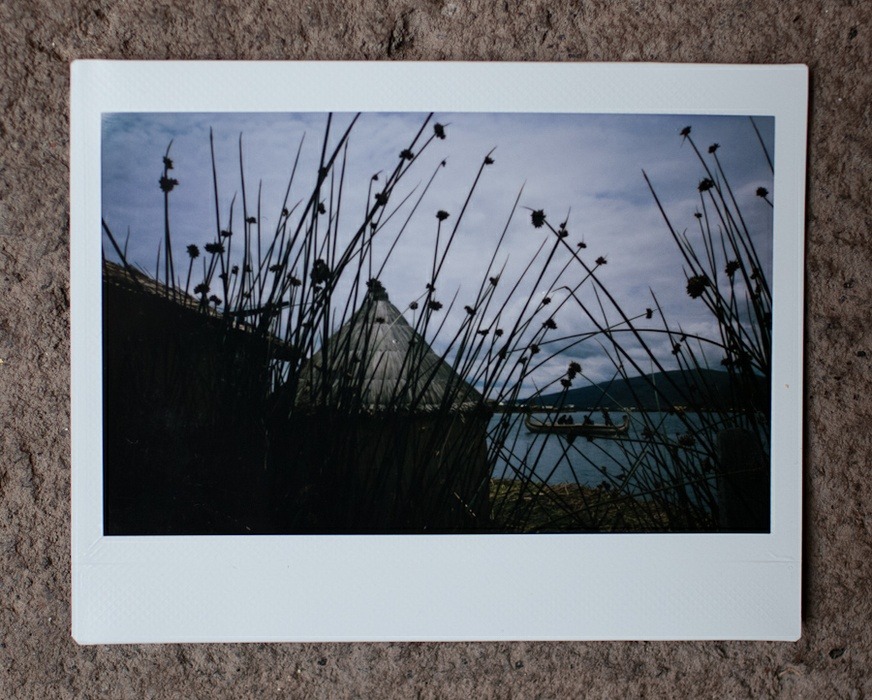 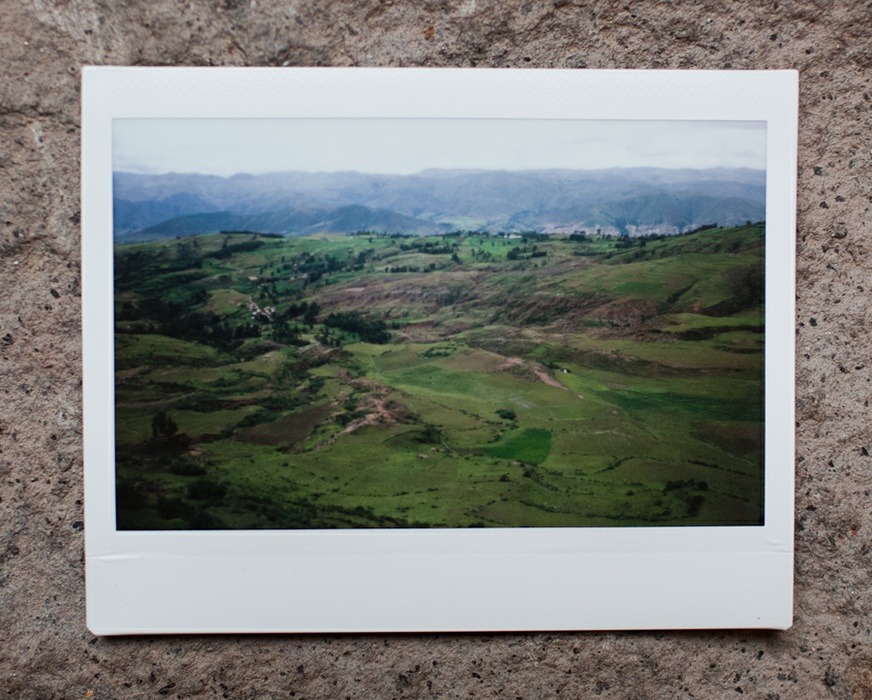 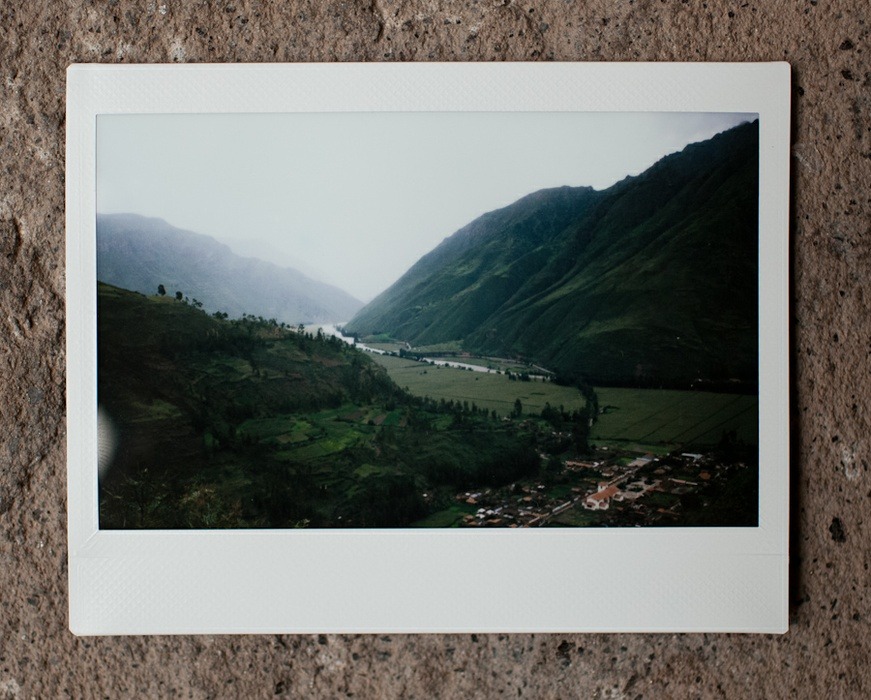 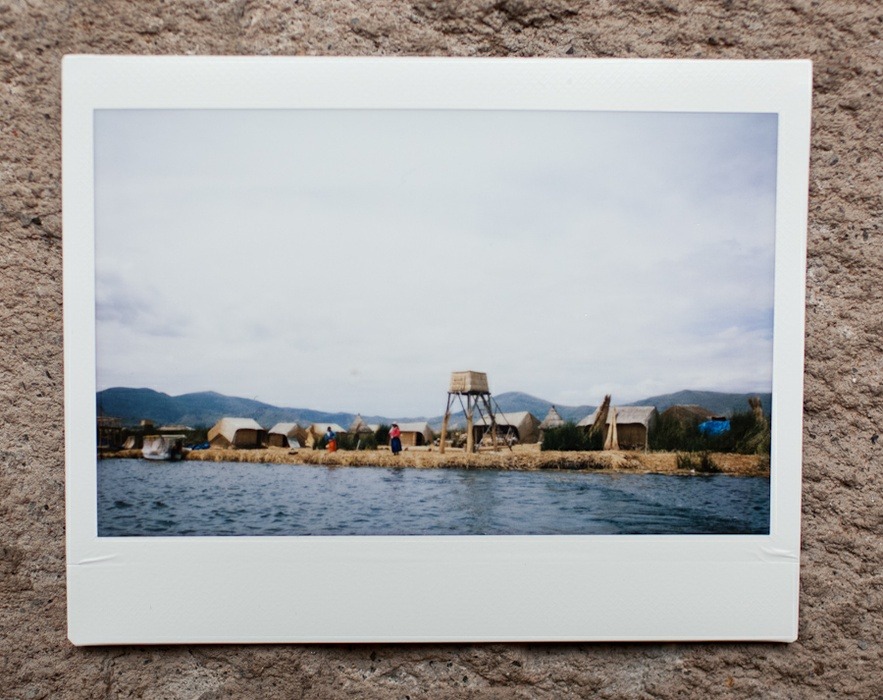 Now the secret part! We’ve been using the Instax during weddings and portrait sessions to give clients a shot right away. It’s crazy how much people love getting a quick print in this era where nearly all photos live only on your computer, and not in your hands! Usually I take a bunch, give them one or two right away (they’re pumped!), then I scan the rest and give them to them later on with the rest of their prints (pumped again!). It’s a small thing, but it really gives our clients a great experience, and has them talking about us even before they’ve seen all their “real” photos. 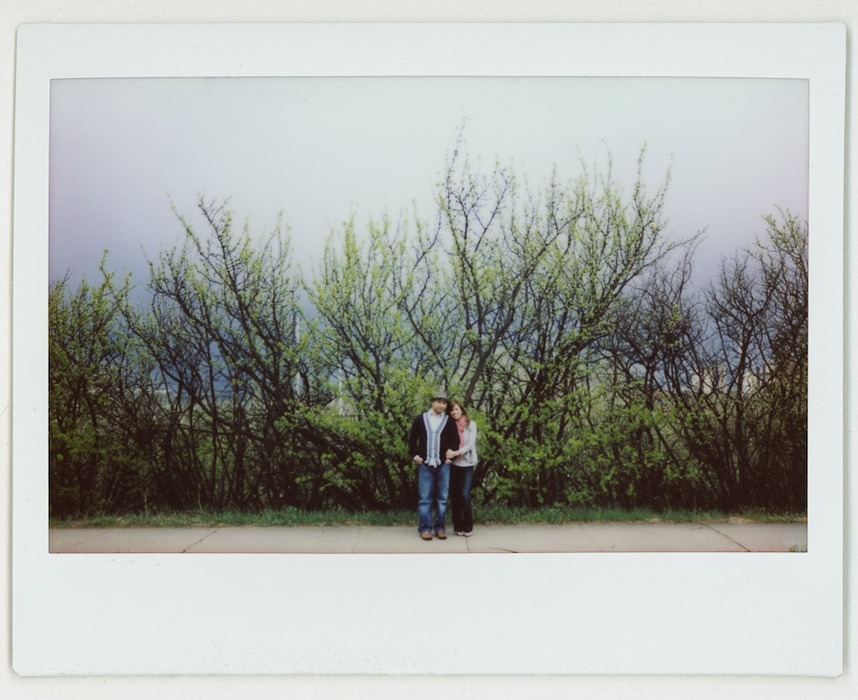 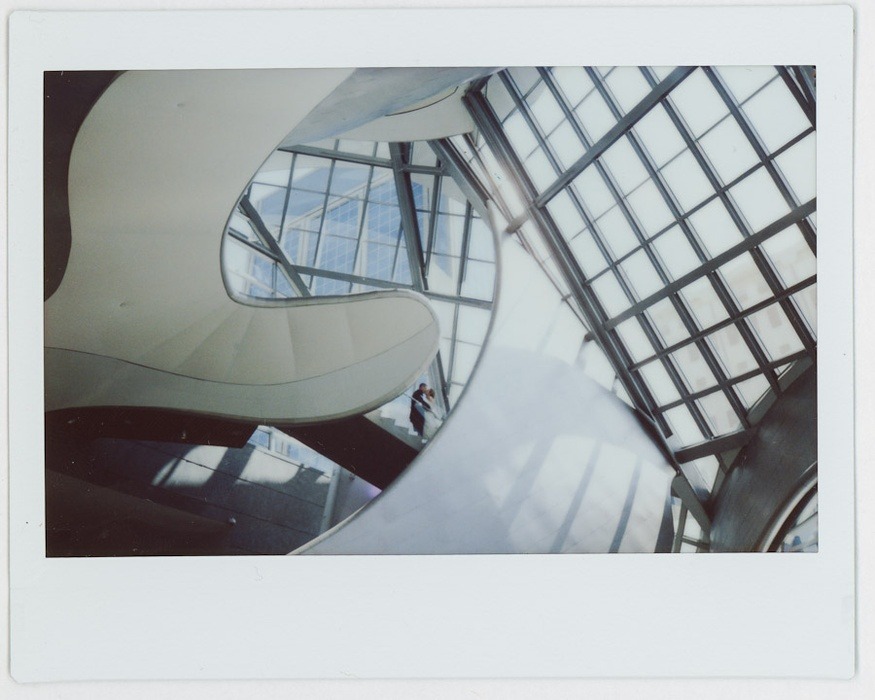 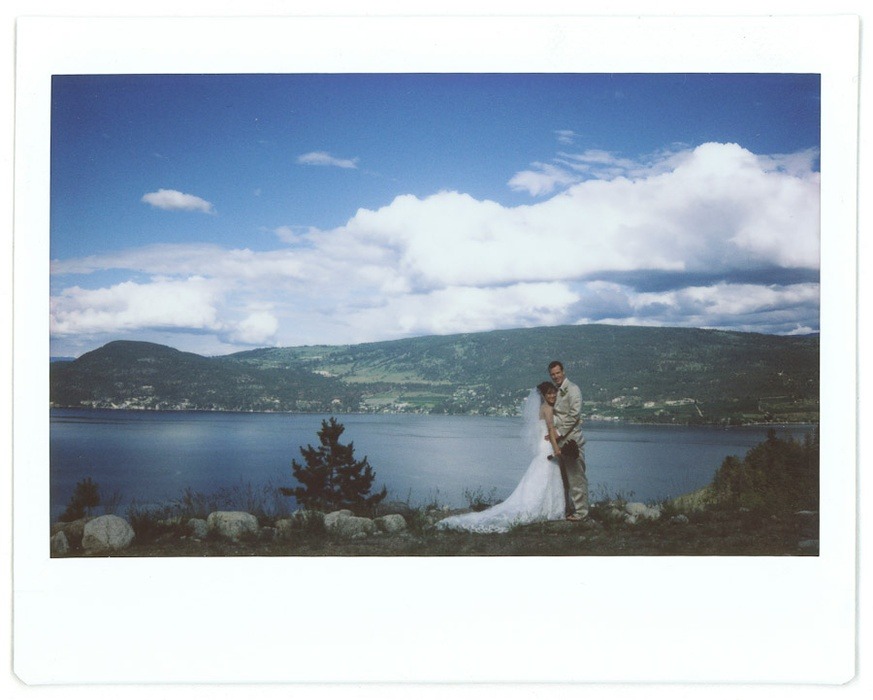 Tip: Obviously you wont be photoshopping or processing these images and clients will be seeing them right away so it helps to take shots from a bit farther away (more flattering environmental portraits – which also work well with the wider format). It also helps to take a bunch. Sometimes a shot won’t turn out and if it’s the only one you took that might be a bit disappointing! I usually shoot about 5 shots a session and give them the second best one telling them to throw that one on the fridge while I scan the rest for them.

Polaroid also makes a digital camera / printer combo called the Polaroid PoGo Instant Digital Camera. It uses a new type of inkless paper (far out!). I haven’t had the chance to use this yet but I’m thinking about picking one up for our next trip. I like the idea of having a digital copy as well as being able to print off multiple copies of prints. Plus the paper is actually cheaper than the Instax! The only downside is that we won’t be able to watch kids be mystified as the “blank” paper becomes a photo.

Is there something you usually do on a shoot to wow your clients? Share it with us in the comments below! :)