We’ve been using the new Sony A7 for our day-to-day shooting for the past couple of months, and recently we made some changes that have really shown us the potential of this camera.

See, the Sony A7 is a camera that can’t be ignored. It’s a 24MP, full frame body that’s the size of many point-and-shoots. It has amazing features like an electronic viewfinder and a tilting screen (which, once you start using it, you wonder how you survived without). Here are our initial impressions on the camera itself.

At first, we were honestly a little underwhelmed with this camera. The specs blew us away, but when we started shooting with it right out of the box, the quality of the images wasn’t where we wanted it to be. One of the main concerns was the A7’s slower autofocus speed.

But recently Sony released a firmware update that improved focusing speed. And that very same day the new firmware was announced, we purchased the Sony Zeiss 55mm f/1.8 lens.

What a difference those two things made! The shots coming out of that lens are incredible (check out the video above to see some samples!). The firmware update also makes the autofocus feel much more useable (locking focus faster and with greater accuracy).

Finally, with the addition of a couple little accessories, the A7 was ready to be our perfect carry-around camera, capturing those amazing moments of everyday life with unbelievable quality.

We found that the firmware update definitely improved the autofocus speed and accuracy. It’s still not as fast as a DSLR, and I don’t think you can expect that from any mirrorless system right now.

But it’s much more usable, and we are missing way fewer shots than before. This update is a must-install for any A7 or A7R user.

You can get the firmware update here: 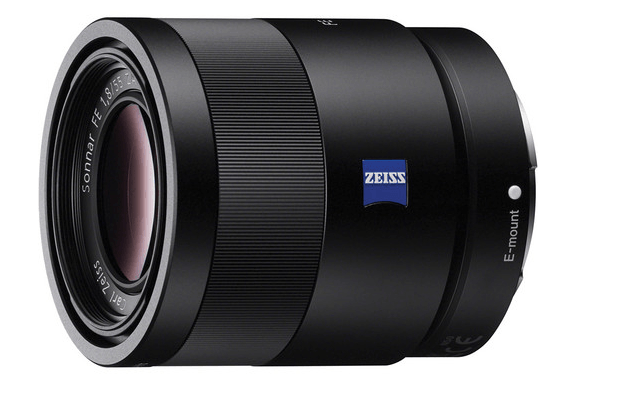 The Sony Sonnar T* FE 55mm f/1.8 ZA lens is one of the best lenses on the market right now. For any camera. No joke.

The build quality is wonderful – it’s an all metal body with a really smooth focusing ring. It’s fairly large, but not so big or heavy that you can’t carry it around all day.

But the image quality is really where it blows us away. The color that comes out of it is amazing, with fantastic accuracy and contrast. I really don’t think you’ll need to do much post-processing on your files when you’re using this lens! 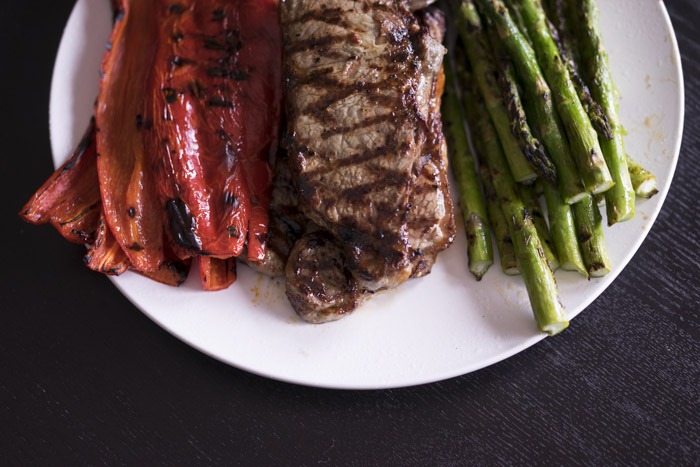 The Zeiss 55mm delivers great color and contrast, right out of camera.

And best of all, the sharpness is like nothing I’ve ever seen. Wide open at f/1.8 it’s sharp edge-to-edge. When we used the Canon 50mm f/1.4 we could never shoot it at f/1.4 because it would be soft in the center, and it would remain soft at the edges even as you stopped it down. With the Zeiss 55mm, you’re really getting your money’s worth, because you can easily shoot it wide open!

We’ve also fallen in love with how the lens renders light, and the way it transitions between brights and shadows. It’s so smooth and natural – it really is something you have to see. The out of focus areas are also beautiful! 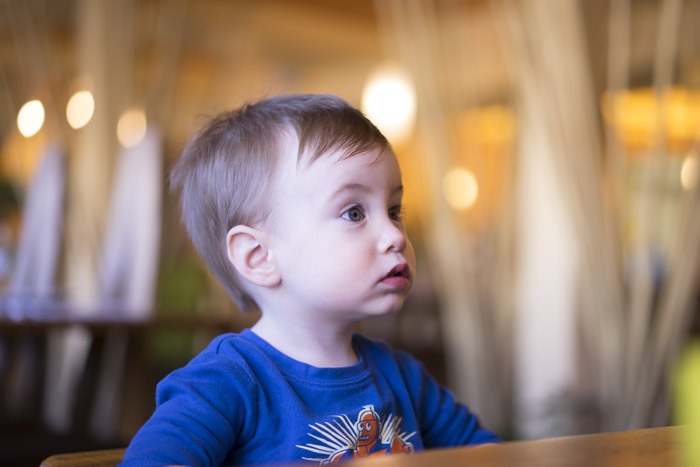 Straight out of camera sample from the Sony A7 with the Zeiss 55mm. Check out how beautiful those out-of-focus areas are!

It’s a pricey lens at just under US$1,000, which is much more than we’ve ever spent on a 50mm lens. But we’ve found it to be absolutely worth the price. Many say that’s it actually a huge bargain for the quality!

The Sony A7 has a great sensor, and handles high ISO noise really well. Shooting at ISO 4,000 creates noise, for sure. But it looks more like a nice, fine grain rather than blotchy patches. So even in low light this camera is performing really well! 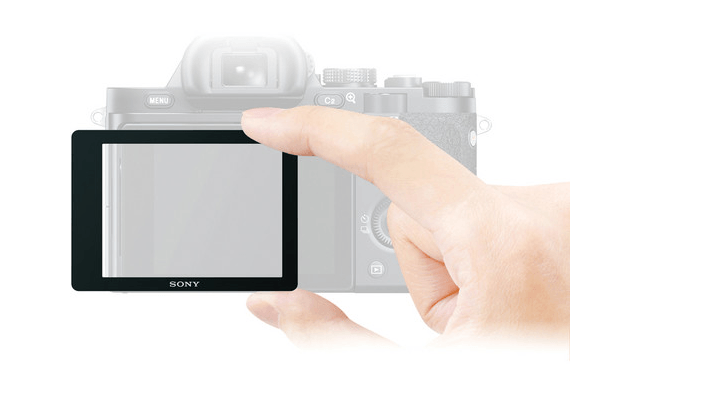 After scratching up the screen on our Sony NEX, we made sure to get a screen protector for the A7 right away.

We bought the Sony Semi-Hard LCD Screen Protector, and were stoked about it.

I know, I know: it’s just a screen protector, who cares?

But after using off-brand ones that made the screen look so terrible that it was impossible to tell if an image was sharp, this was just perfect. The screen still looks amazing, and now it’s protected. For $15, it’s a must-have for any Sony A7 or A7r shooter. 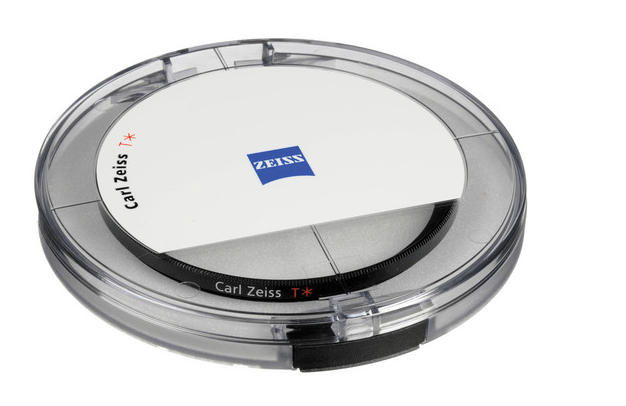 This camera gets carried around with us everywhere, and often just thrown into Lauren’s purse without a lens cap. So we wanted to make sure the lens was protected.

We picked up a 49mm Carl Zeiss T* UV filter which ensures that the front element of the lens won’t get scratched.

We’ve used other brands in the past, and found they got hazy, or resulted in some weird lens flares, and we ended up taking them off. So far this one is fantastic, and we’re really impressed with the quality!

After installing the firmware upgrade, purchasing the amazing Zeiss 55mm, and adding some extra protection, our Sony A7 quickly became a fantastic carry-around camera for us.

Shooting your everyday life is a worthwhile pursuit for any photographer. But it’s more than just a great way to practice your skills.

The way you see the world is unique, and shooting that every day helps define your personal style.

But even more so, it lets you create images that the people that mean the most to you – your friends and family – will love. Being able to share our daily life with our family across the globe has been a really special experience for us.

Whatever camera you use, make sure to be carrying with you at all times, and documenting your world. Great things will come out of it!

And if you’re looking for a camera that is small enough to carry around, and delivers amazing quality, check out the Sony A7. We never go anywhere without it. 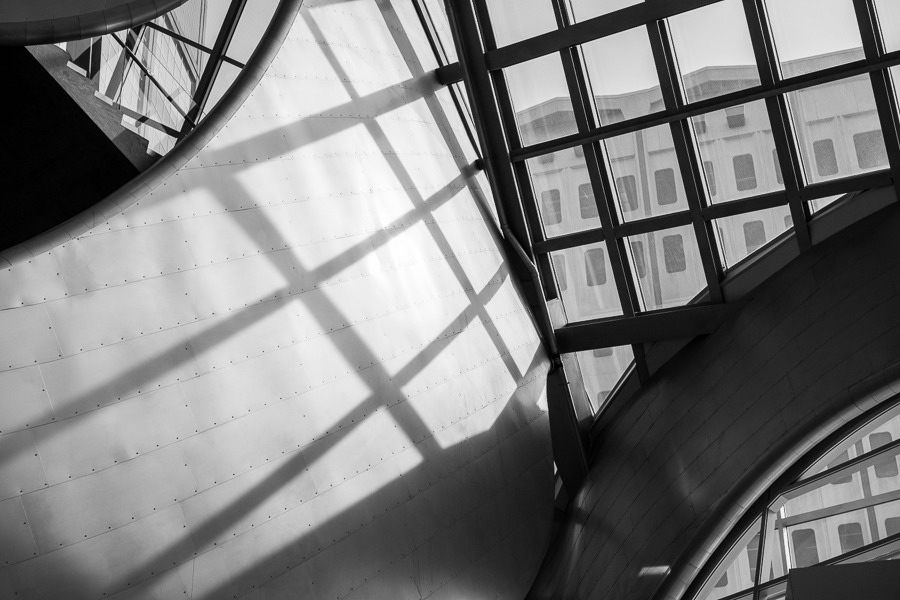 From a trip to the local art gallery.