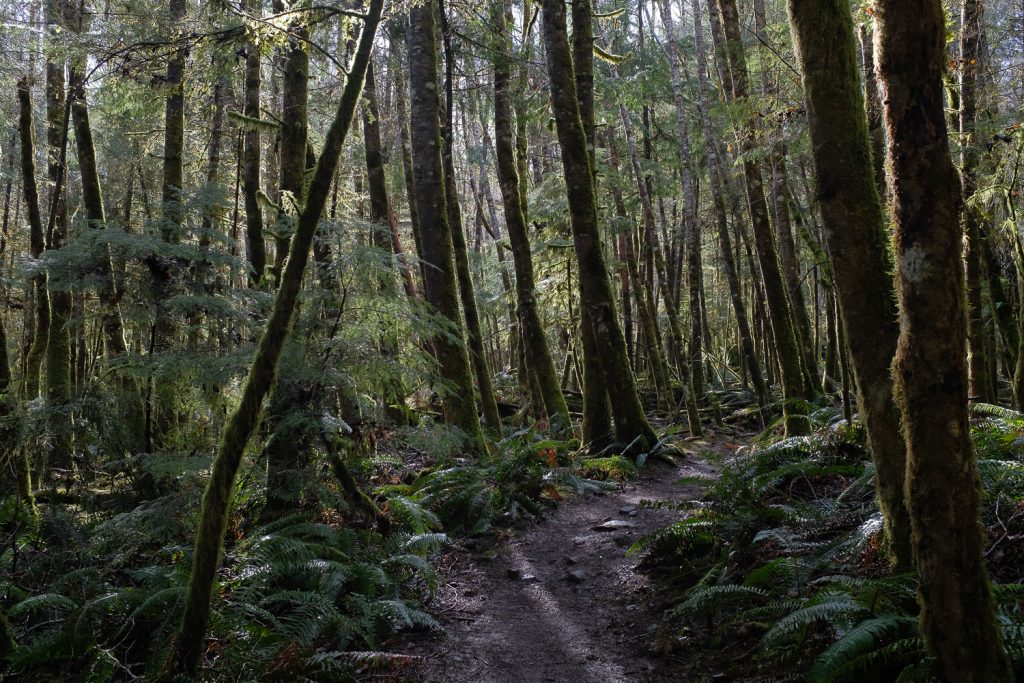 We’re continuing to enjoy using the Fuji X100F to document our trip. You can can check out this previous post for our first impressions / and photos.

In this post I’ll give an update on how things have been going.

Note: all the photos in this post are straight out of camera jpegs  shot under the standard Provia setting (unless otherwise noted).

First, I’m still finding the camera a joy to use, and I love the results we’ve been getting with it.

It feels like a very natural camera to carry with you everywhere. It’s light weight, small form factor, and ease of use make it a highly functional camera. Shooting with it feels like a very simple / straight forward process. It really just gets out the way, and lets you focus on capturing great moments. 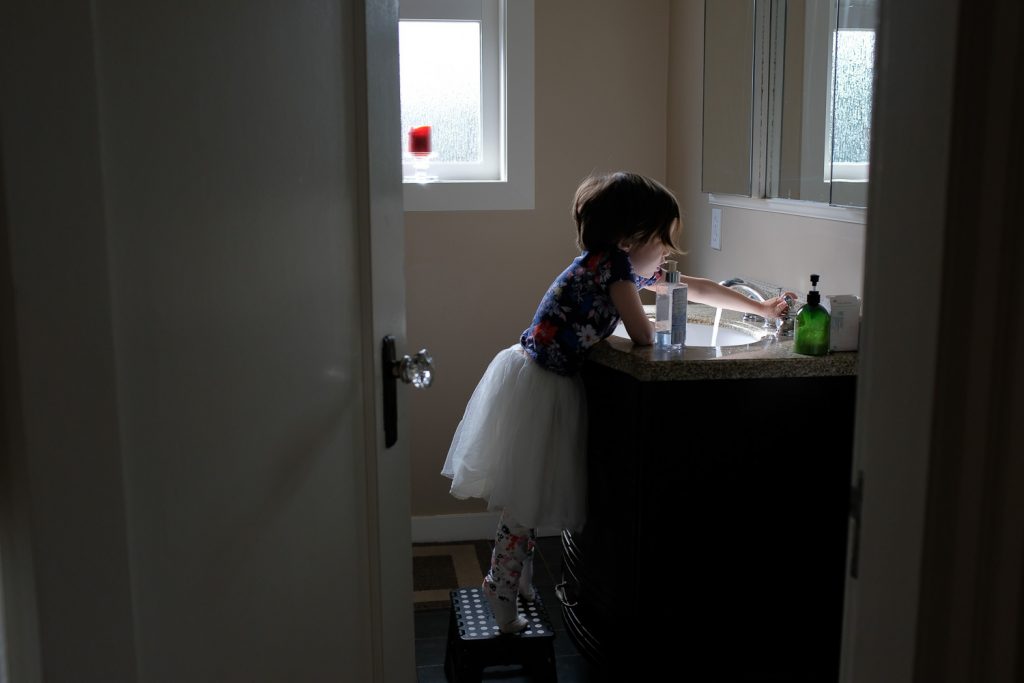 We’re lucky to have this camera on loan from Fuji Canada, but when the loan is up, I think it’s a camera that we’ll be adding to our tool kit (especially since we’ve switching the the X-T2 for our main system).

Here are a few more pros and cons I’ve discovered about the camera:

The X100F uses the same battery as the X-T2. This is a big plus if you already use an X-T2 or XPro2. The battery life also seems quite good.

And one more battery related detail. You can charge the battery in the camera by attaching a micro USB cable. This works out really nicely for quickly topping up the battery. (Or using USB battery booster packs in the field).

Another detail that I think I forgot to mention in my previous post is that the autofocus speed is excellent. Definitely a huge improvement over the X100T. Even in low light it does a great job (even with the focus assist turned off – which I can’t stand). For typical photojournalistic use I really don’t notice the difference in AF speed between the X100F and the X-T2.

I haven’t tested moving subject tracking speed (though I would be surprised if it could keep up with the stellar performance of the X-T2). 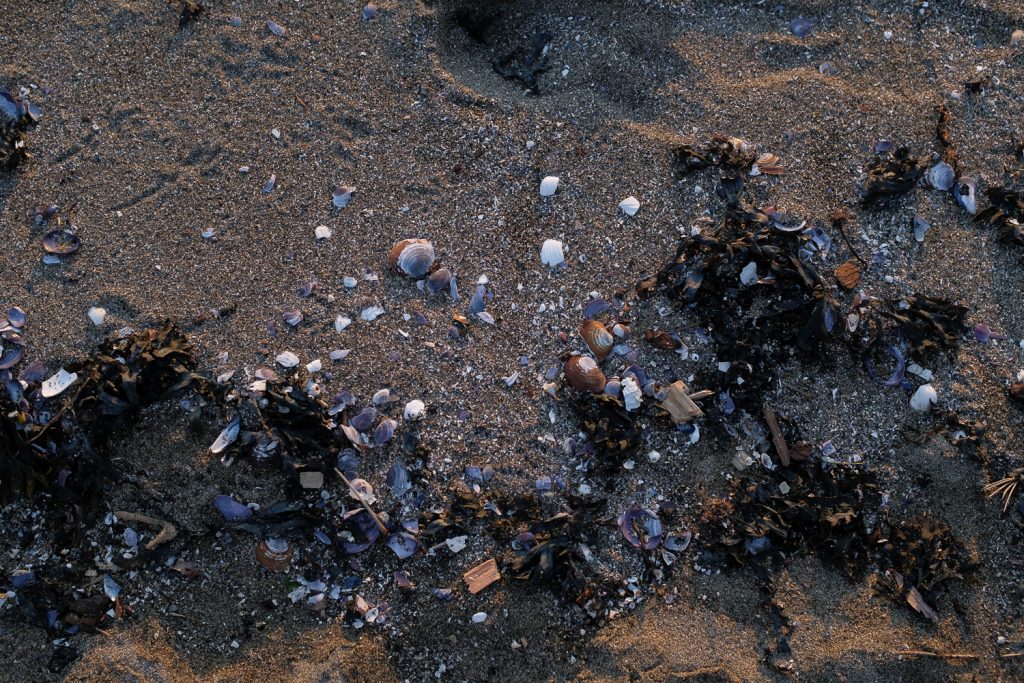 These are a couple features that are kind of double edged.

Basically when you’re shooting wide open (f/2) at the minimum focusing distance, then the lens really doesn’t seem very sharp. Yet if you increase the distance between your subject and the camera, then you can get tack sharp images. I think Fuji actually markets this as a feature for achieving softer looking portraits. 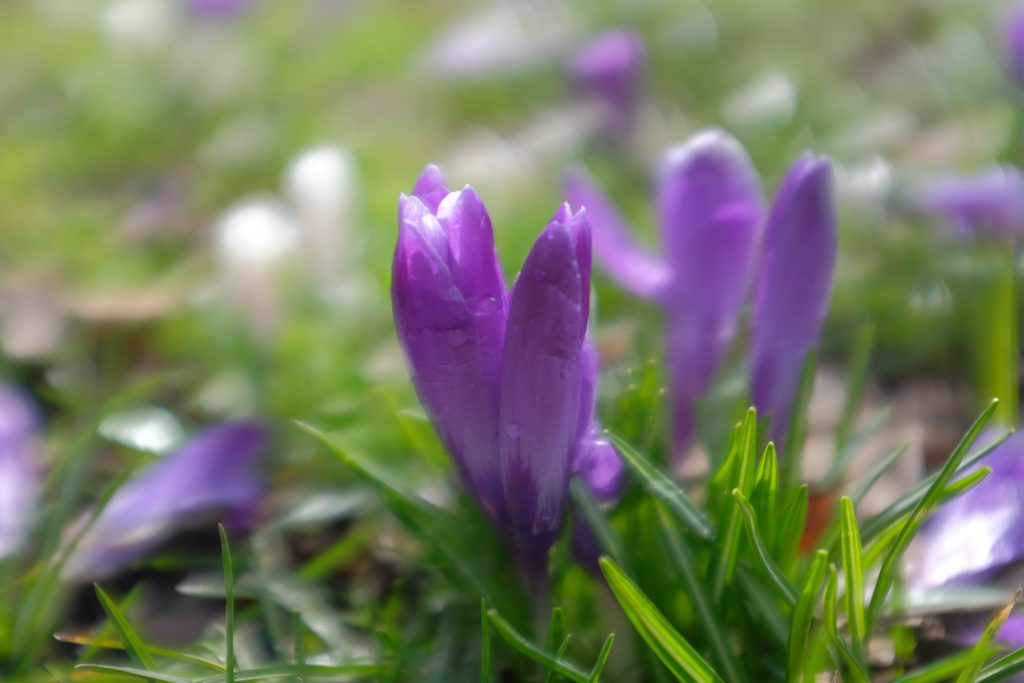 Above photo shot at f/2 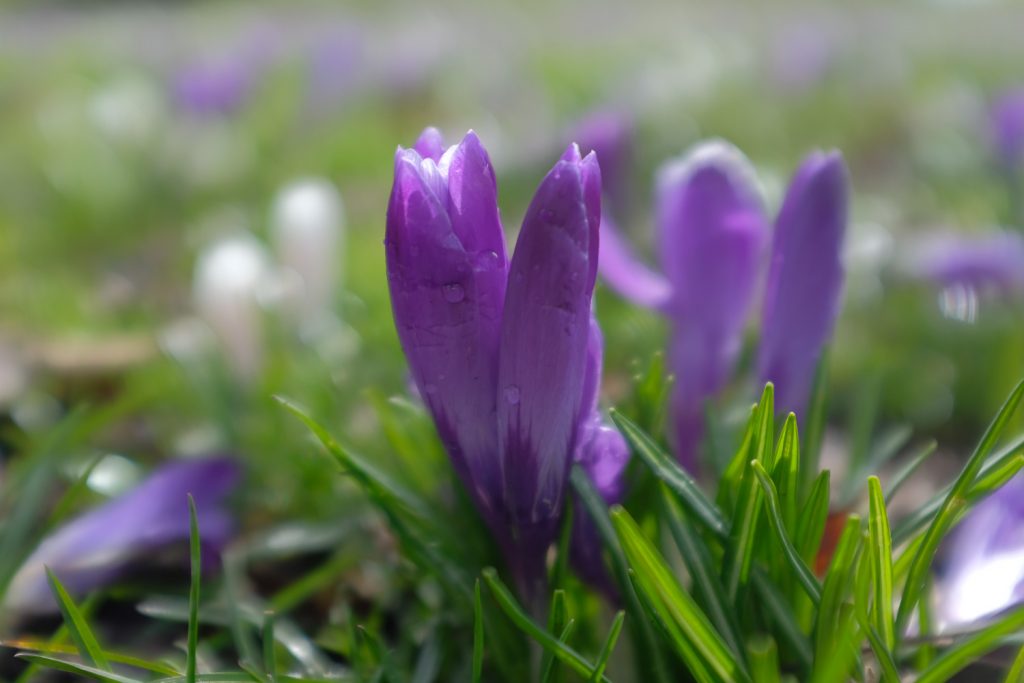 Above photo shot at f/2.8 (see the increase in sharpness) 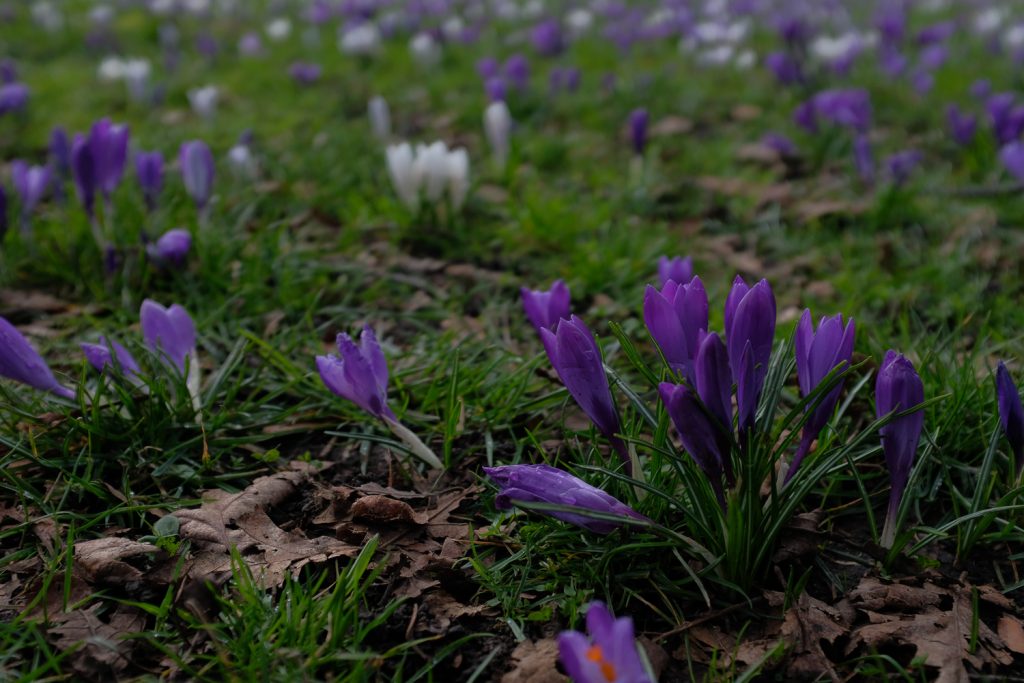 Above photo shot at f/3.2 – stopped down and increased camera subject distance really increases sharpness. Side note: I had the screen brightness maxed out while shooting this series – which really messed with my exposures. This is an image I should have bumped up the exposure in Lightroom, but left as a SOOC example.

Personally I would prefer to have tack sharp images, wide open, at the minimum focusing distance – and at first I thought this was a real deal breaker (I nearly returned our 23mm f/2 WR). Honestly though I’ve kind of gotten used to it.

And when focusing on subjects that are farther away the lens has great edge to edge sharpness and chromatic aberration seems extremely well controlled.

Another weird pro/con is digital zoom. The camera features a cool setting that allows you to use the focus ring as a digital zoom to switch between 35mm (original), 50mm, and 70mm. The neat thing is that the camera will up-res the photo so that even though it’s digitally zoomed in you still get 24MP.

I haven’t experimented a lot with this feature yet – mainly because the camera has to be in jpeg only mode. If you have it set to shoot raw+jpeg it won’t do it. What a disappointment. I would love to be able to digitally zoom in camera – getting the crop I want in camera – while still being able to have the original raw file. I don’t mind not being able to have the up-resed jpeg.

It’s a tough decision because the SOOC jpegs are so good, I’m tempted to shoot jpeg only – and then having the digital zoom function makes this camera even more versatile as an everyday shooter. 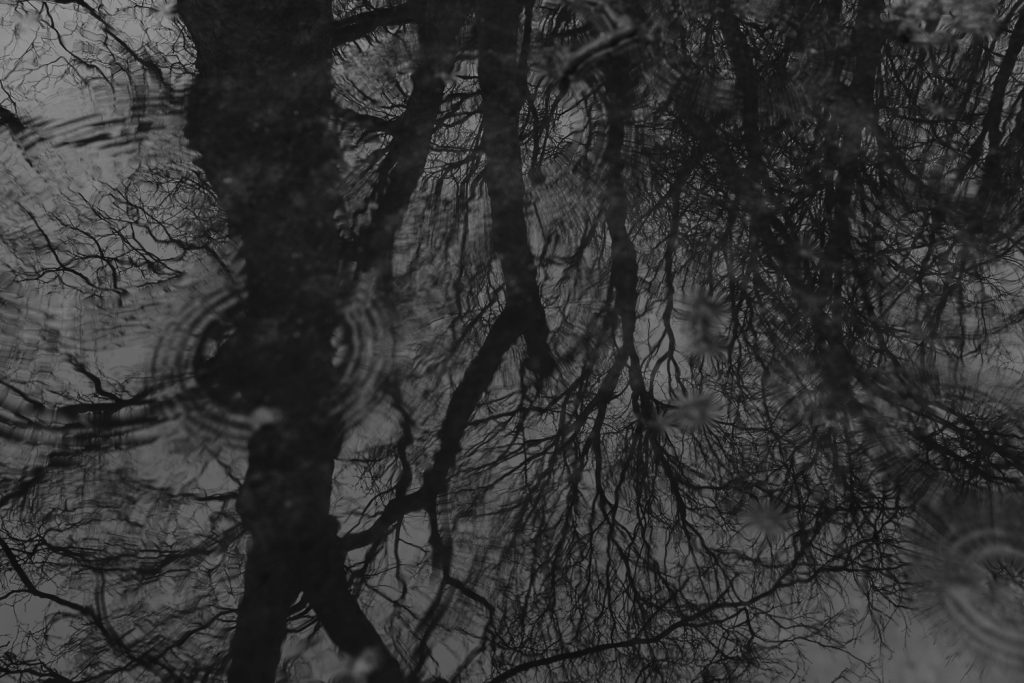 Shot with the Acros film simulation

You need to buy a separate slip on adapter in order to use a threaded filter. Fuji makes their own special adapter which is pretty pricy ($48), but you can get a cheaper third party one. I haven’t used either of those adapters yet, but I’d like to give them a try. A threaded filter might seem like a small detail, but given this is the type of camera we’re taking with us everywhere, having the additional protection of a great UV filter (like the Zeiss T* line), would be really nice.

One thing I need to bring up is weather sealing. I wish the X100F had it. I’ve already had this camera out in rainstorms where I basically had to put it under my jacket for fear of damaging it – while at the same time the X-T2 with a weather sealed lens was covered in water and going strong.

I don’t know how much larger Fuji would have had to make the camera in order to accommodate weather sealing – or how much more expensive it would have been. But I have to think that eventually this camera will be weather sealed and it will be a welcome improvement. 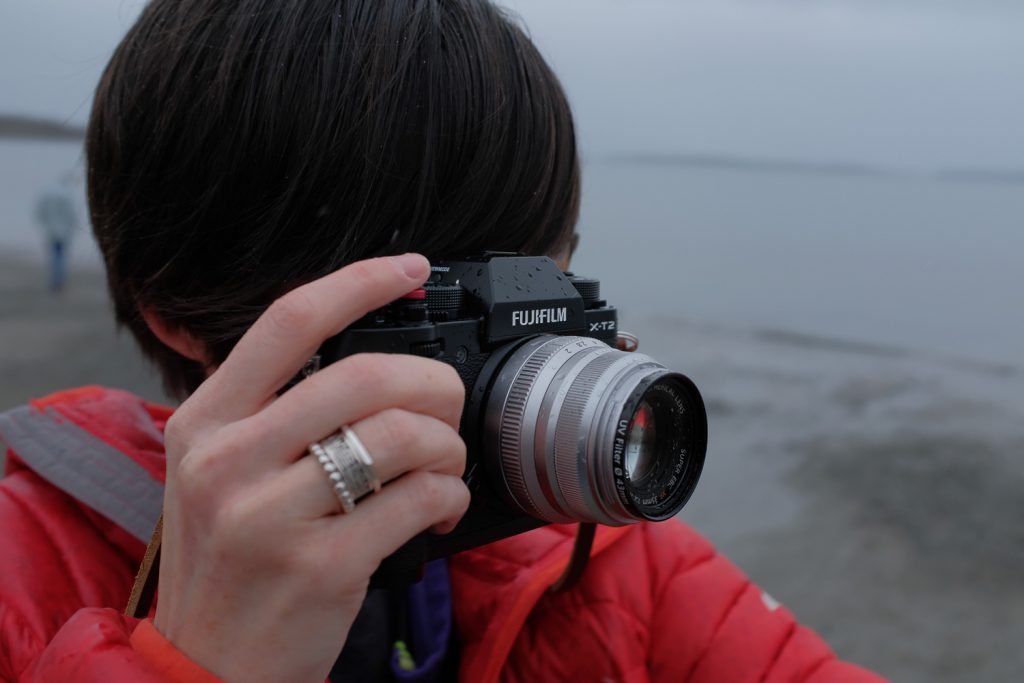 Lauren with the weather sealed X-T2

One issue that I’ve encountered is that when you’re quickly scrolling through reviewing images on the back of the X100F the images appear slightly blurry/pixelated (almost like JPEG compression artifecting) until you stop on an image and then it properly renders. I’m not totally sure what’s going on here. I tested this on the X-T2 and the images appear tack sharp as I quickly scroll through things.

The X100F compared to similar cameras

The only other experience I have with a camera like this (big sensor, fixed lens) is the previous X100T – which at first I was really skeptical about. Then after trying that camera I realized how amazing this category of camera is.

I did a bit of research on what else was out there (Leica Q, Sony RX1r, Ricoh GR, etc) – there’s are actually quite a few attractive options – but they all seem to have their weaknesses. (Briefly: Cost of the Leica and Sony, no phase detect on the Leica, pop up viewfinder on the RX1r is not useable based on my experience with the RX100, and no viewfinder on the Ricoh).

The Leica is probably the best alternative, and the full frame sensor with a 28mm f/1.7 seems like a great combo. In particular I would love if the X100F had the slightly wider 28mm equivalent lens instead of the 35mm (without using adapters).

Anyways with the Leica and Sony costing roughly 3 times as much as an X100F – it really does put the value of the X100F into perspective. I would say the X100F handily moves to the top of this class of cameras for the value and feature set it provides.

The X100F has been a great companion to the X-T2. Having a more pro camera like the X-T2 definitely helps fill in the gaps left by the X100F (lack of interchangeable lenses, lack of weather sealing, lack of tilting screen). And so if you’re going into a situation where you need to do more serious photography then the X-T2 is the perfect option. For daily – carry everywhere use the X100F is the camera to grab. 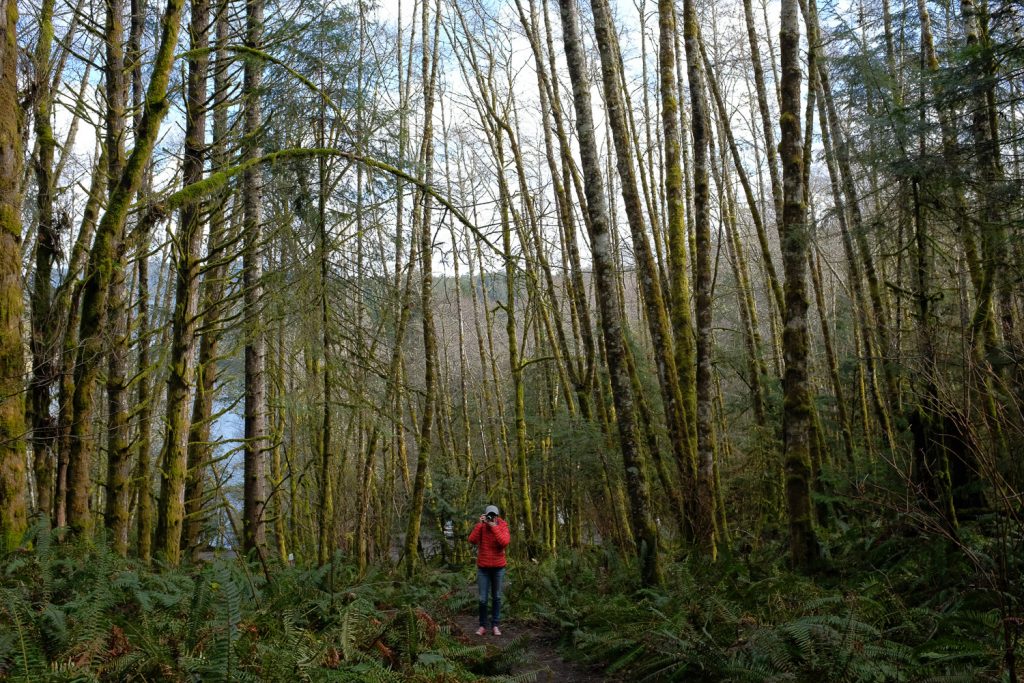 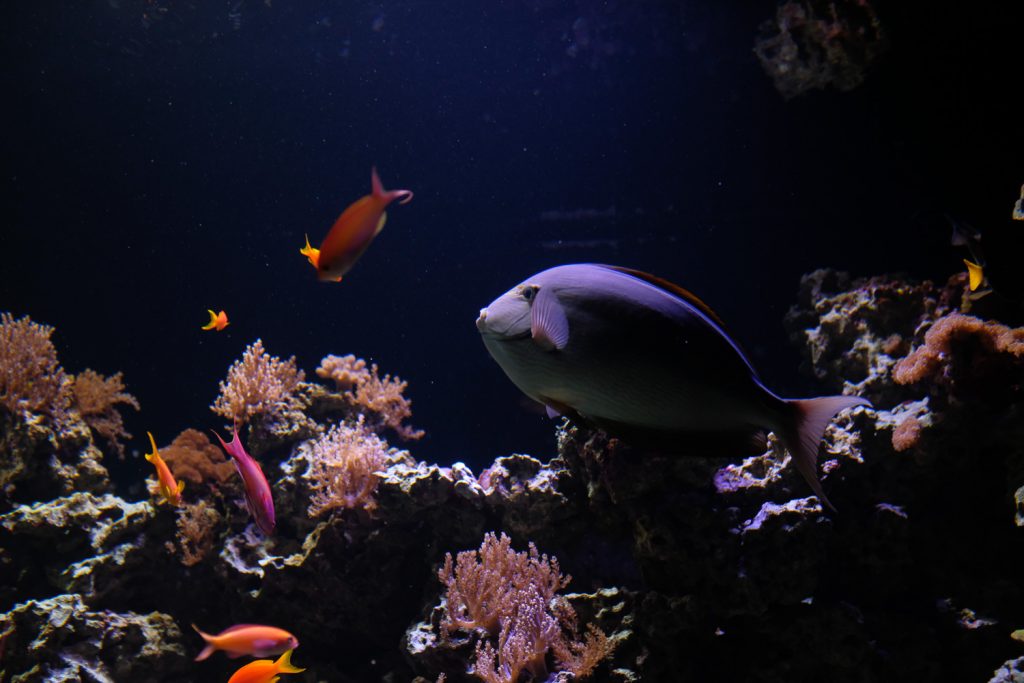 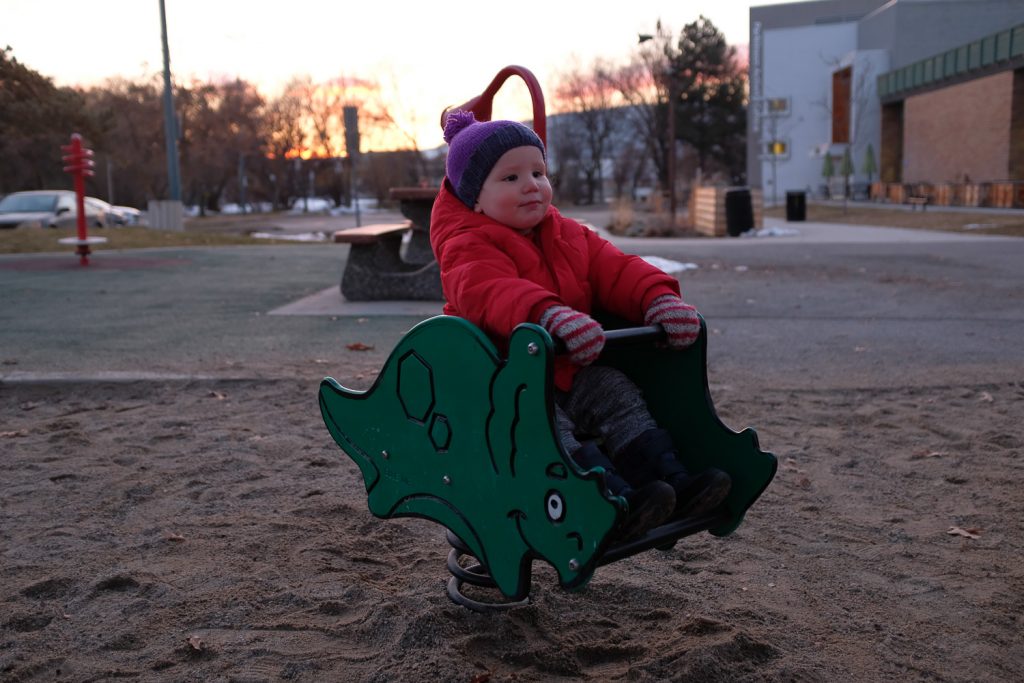 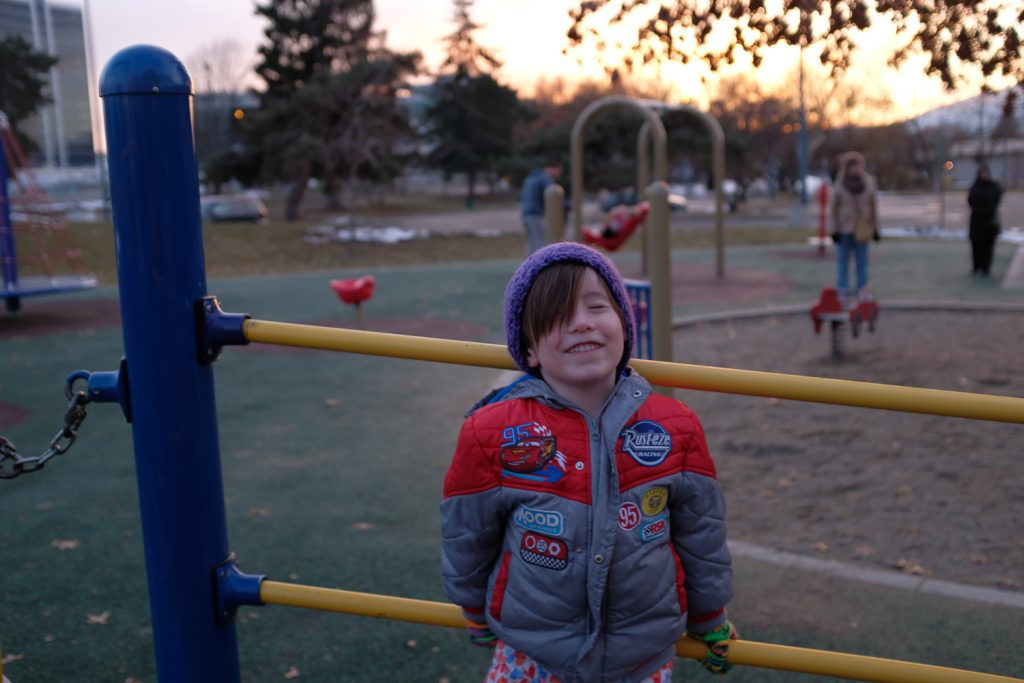 We’re still planning to do a video review of this camera, but I don’t expect our opinion of the camera will change much.

What do you think of the X100F? Do you have any questions about the camera? Let me know in the comments below!